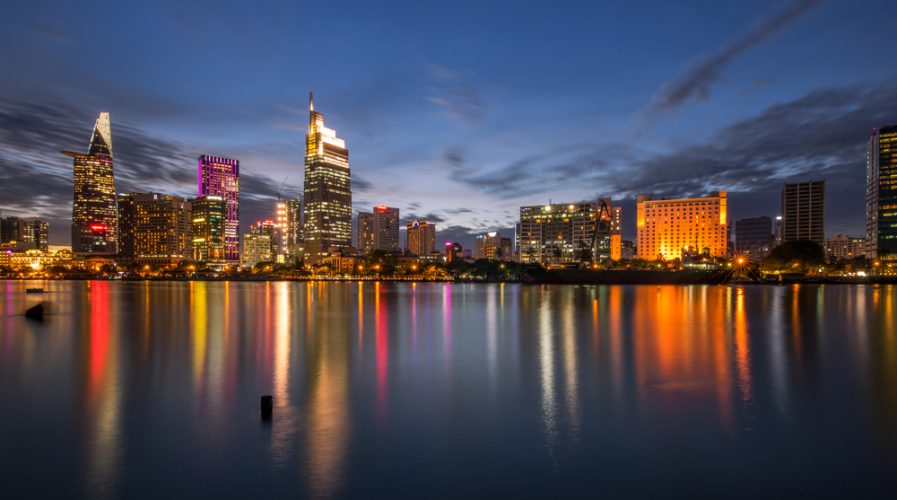 VIETNAM’S largest tech and telco company FPT Corp. is looking to escalate the number of overseas deals it makes to lessen its dependence on the local market.

Bloomberg reported that the move comes after the company came up with a plan to spend US$50 million annually on acquisitions. Europe, Japan, and the U.S. are the three main markets within FPT’s sight, said the company’s chariman Truong Gia Binh at the Bloomberg Asean Business Summit in Hanoi on Thursday.

He was quoted saying that FPT is searching for merger and acquisitions (M&A) opportunities globally, as they “want to have deeper expertise”.

The company is interested in buying up tech companies specializing in media content or fintech, and aims to close two deals by the end of 2016 in Japan and the U.S.

FPT, which is based in Hanoi, is one of Vietnam’s leading conglomerates with branches in 19 countries. It offers Internet services to the population, as well as software like ERP to businesses.