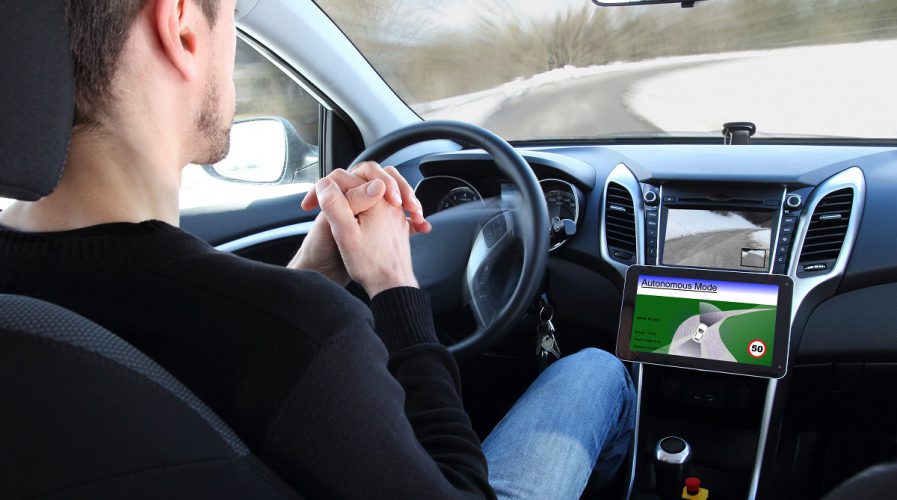 Wrapping up 2016: How the transport industry transformed this year

2016 has been an incredible year of ups and downs across industries. Particularly in the transport sector, there have been breakthrough technologies and giant funding rounds which can be a clear indicator to those watching the space that fierce competition is the key driver to all of these events.

In order to stay competitive in the ride-hailing app space, it seems that being able to provide subsidies to drivers and riders is one of the primary strategies for players such as Uber and Grab.

To continue keeping rides cheap and incentivizing drivers to work with them (instead of the competition), these transport startups have had to continue raising big funding rounds in order to stay ahead.

In June of this year, Uber raised a whopping US$3.5 billion from Saudi Wealth Fund, which was the sovereign fund’s highest-profile deal to date. Always ready to outdo Uber, its arch rival Didi Chuxing knocked out all funding records this year by raising a US$7 million round in June as well.

Still in the game in a regional sense, its Southeast Asian rival Grab raised in September US$750 million from SoftBank. While it is comparatively smaller than the Uber and Didi deals – considering that Grab is focused on just the Southeast Asian market versus Uber’s global outlook, the round was a massive one. 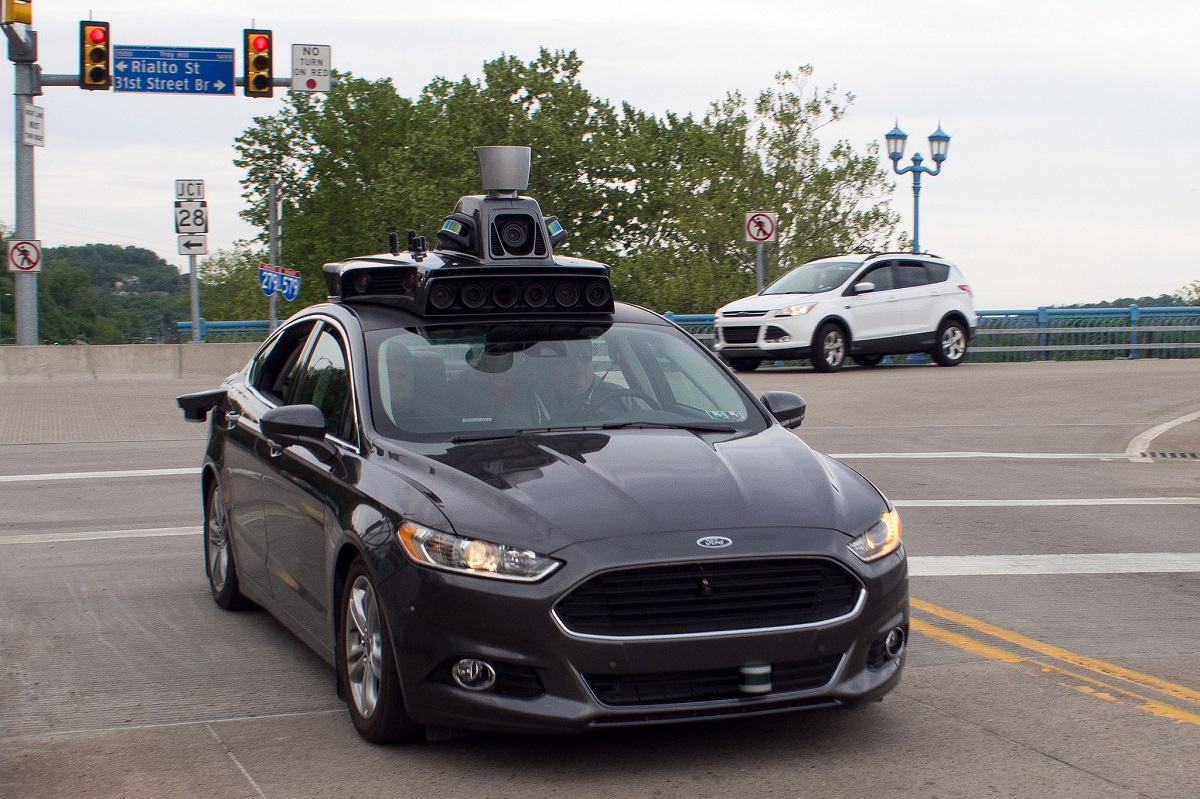 The hottest news in the tech circuit for 2016 had to be of all transport players vying to win the self-driving technology game. MIT-spinoff startup nuTonomy was the first in the world to begin testing its autonomous vehicles on the pristine roads of Singapore.

As Uber had already already pre-claimed the bragging rights of being the first to begin self-driving cab trials, only to be beat out by nuTonomy, it quickly followed suite weeks later and put its cars on the roads in Pittsburgh.

China’s Baidu has also gotten into the game when it began a public trial of its autonomous vehicles a month after Uber in tourist destination Wuzen. It has also obtained a permit from California’s DMV to begin testing in the US state as well.

Tesla has also put in a bid to get into the autonomous vehicle game, but it seems that slow and steady is its strategy. Just last month, Tesla announced in a sort of grand reveal fashion that all of its cars would be outfitted with self-driving technology although it seems that the changes are yet to be implemented.