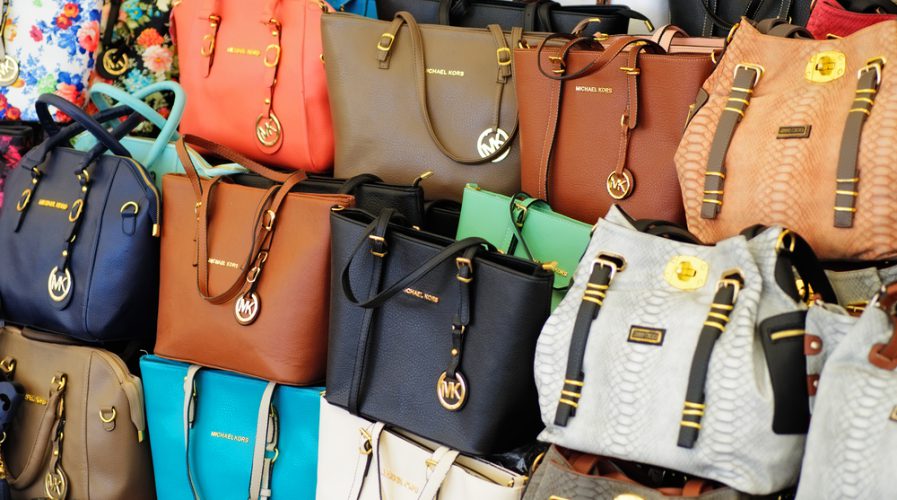 Alibaba has teamed up with big-name brands like Louis Vuitton and Samsung in an effort to beat counterfeiting. Pic: Ian Law/Shutterstock

OVER the years, China has steadily moved away being the primary purveyor of fake goods, to becoming a creator of original products. Despite this, counterfeiting is still a huge problem in China, which is why homegrown unicorns such as Alibaba have begun to take action against it.

As reported by TechCrunch, Alibaba has pledged its dedication to pushing fake goods out of the market by partnering with 20 top global consumer brands. Aligning itself with the likes of Louis Vuitton, Samsung, Swarovski and Mars, the fellowship against fake goods is called the “Alibaba Big Data Anti-Counterfeiting Alliance” – ironically not the most innovative of names.

It works like this: Alibaba will team up with partner brands to scan over 10 million listings across its e-commerce sites, daily, in search of fake postings. In the past, it has already taken down 380 million fake listings, gotten 180,000 vendors to close up shop and have jailed “hundreds of counterfeiters.”

“Alibaba will provide alliance members with big data and advanced technological support in their IP enforcement work, including helping to block, screen and take down infringing listings,” according to a statement released by Alibaba.

“Brands have committed to share their expertise on IP authentication and anti-counterfeiting data with Alibaba,” they added. The data offered up by brands will help Alibaba work alongside the authorities for investigative and legal purposes.

The alliance comes after Alibaba’s ongoing struggle with the torrent of counterfeit goods on all of its sites. While this Forbes article details the “enormous scale of fakery” on its e-commerce sites and points out that if Alibaba shuts down fake listings, it’ll undermine the empire that chairman Jack Ma has built; TechCrunch is calling the alliance a “PR push” which shows that the company has been under pressure to take action on counterfeit goods.

This has been seen in Alibaba’s ambitions for global domination, as Ma very recently met with president-elect Trump to announce a rather unrealistic pledge to add a million new jobs in the US. In order to reach this goal, Ma’s plan was to bridge the gap between America and Asia by “enabling one million US small businesses to sell goods into the China and Asian marketplace.” In order to make good on this promise, and to also bring Alibaba into western markets – it makes sense for the e-commerce giant to clean house and kill off its counterfeit listing en masse.