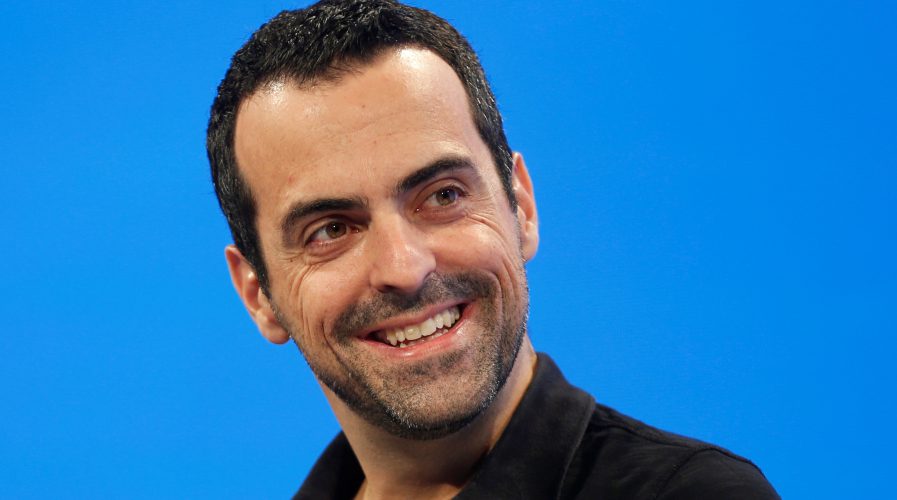 Barra to join Facebook as VP of virtual reality

Turns out, he had bigger incentives for returning to the US as he has a very cushy new job lined up. As reported by TechCrunch, Barra will be joining Facebook as its Vice President of Virtual Reality (VR) and will be leading all the social network’s VR efforts, including the Oculus team.

“It’s been a dream of mine to work in virtual reality even when AR/VR were just figments of science fiction; now we’re taking selfies in virtual worlds.

I learned from Xiaomi CEO Lei Jun that there’s no greater calling in our industry than taking breakthrough tech and making it available to the greatest number of people. Really looking forward to doing just that at Facebook — taking VR mainstream.”

I'm excited that Hugo Barra is joining Facebook to lead all of our virtual reality efforts, including our Oculus team….

Zuckerberg and Barra appear to be longtime friends, as they met back in Barra’s Android OS development days. “I’ve known Hugo for a long time,” said Zuckerberg in his Facebook post, “starting when he helped develop the Android operating system, to the last few years he’s worked at Xiaomi in Beijing bringing innovative devices to millions of people.”

Barra’s experience with helping introduce Xiaomi’s Mi VR headset will come into play in his new role, as Facebook gears up to invest over $3 billion over the next ten years in making VR available to the mass consumer market.

The Oculus unit itself has been involved in legal issues as of late, reports Ars Technica, due to an ongoing trial with ZeniMax Media – with a possible $2 billion settlement at stake. ZeniMax claims that the Oculus team has stolen VR trade secrets when CTO John Carmack was working at Id Software (a company under the ZeniMax umbrella).

Product-wise, since its much celebrated headset “Rift”, Oculus has also developed its “Santa Cruz” prototype, essentially a wireless Rift headset, in the pipeline – which it plans on turning into a consumer product.