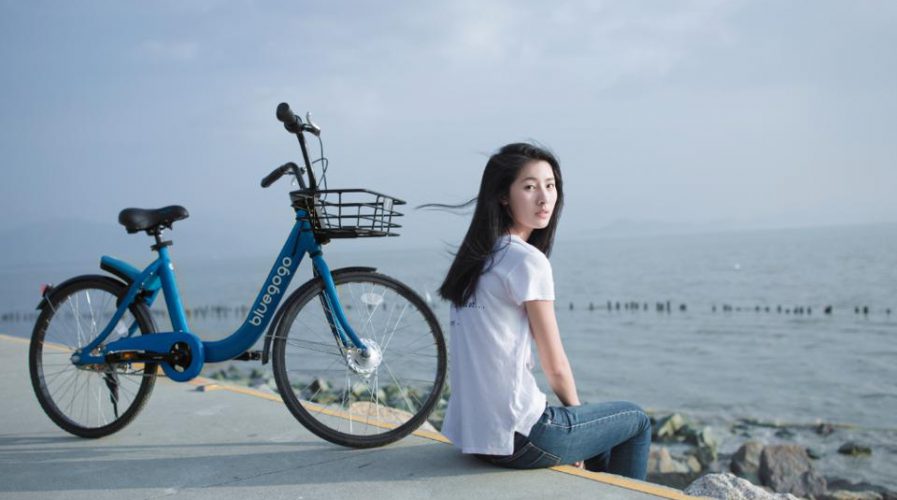 China: New bike-sharing app Bluegogo floods streets with 70,000 bikes in only a month

CHINA’S bike-sharing industry is experiencing a boom, and with the introduction of the latest player, Bluegogo, some users are remarking that the space is getting a little bit crowded.

Last year, Mobike – backed by Tencent – and ofo – backed by Xiaomi – enjoyed the top spot as the most popular bike-sharing apps. But Bluegogo’s entrance has the potential to shake them up.

According to Mashable, Bluegogo flooded 70,000 of their bright blue bicycles onto the streets of Chinese cities to compete with its more established rivals. So how is Bluegogo going to compete?

Truck unloading shiny new #Ofo bikes. With all these bike sharing startups, there's going to be more bikes than bike riders at some point… pic.twitter.com/mSyliexLQ4

Instead of making users find designated stations to pick up and drop off the bikes, Bluegogo works by allowing users to simply park the two-wheelers anywhere in the city, and likewise, be picked up from wherever they are.

Users locate them using the company’s app. Each bike is connected via GPS, so you’ll (hopefully) be able to find one near you at any time, scan a QR code to unlock the bike, and away you go.

The bike-sharing industry has been praised for being an eco-friendly alternative to cars, especially with China’s problem with smog and pollution in major cities.

Bike sharing is booming in China.
Hundreds of thousands are now on the streets.
Great way to reduce pollution! https://t.co/abavXbd1GT pic.twitter.com/M83A08Bq0k

Li Gang, Bluegogo’s CEO, told The Guardian in December that he believed the bike-sharing industry would bring “mental joy” to Chinese citizens, on top of boosting health and fitness levels.

He also predicted that by 2018, Beijing would be swarming with millions of bike riders. Li was quoted saying: “More people will choose this healthy way to get around so the number of cars on the roads will decrease dramatically and this will really help the climate and the environment.”