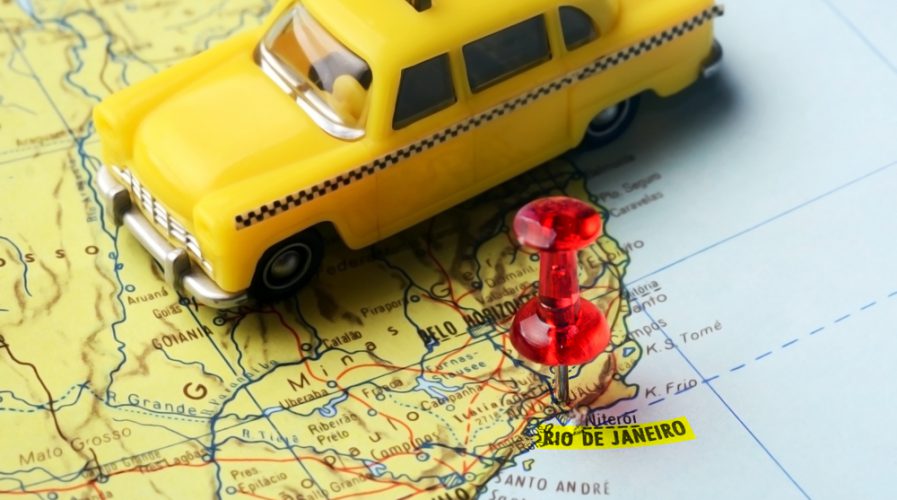 Didi set its sights on South America with its investment in 99. Pic: ivosar/Shutterstock

RIDE-HAILING giant Didi Chuxing has announced a strategic investment in Brazil’s local ride-hailing contender to Uber, 99 (previously known as 99Taxis) as it furthers its quest for the global market.

Didi did not disclose the amount invested in 99 or number of shares agreed to, but said the Chinese company will assume a seat on 99’s Board of Directors. The Brazilian Uber rival will also receive strategic guidance and support from Didi in the areas of technology, product development, operations, and business planning.

Didi’s plans for global expansion were revealed in October last year, and just a month after, they made their first step towards it by inking a partnership with U.S. rental car company Avis.

This partnership allows users to book a car using Didi’s app in 175 countries. Avis’ integration into the Didi app is planned to go live just before Chinese New Year, which is at the end of January.

The investment into 99 could be a signal that Didi is looking to aggressively make its presence known in the Americas. 99 offers a ride-hailing app with services across 550 cities in Brazil – which according to TechNode is the world’s second-fastest growing Internet market.

We reported here that Brazil's 99taxi wanted to join the global ride-hail alliance, now Didi has invested in them https://t.co/YL4OKLCium

With over 140,000 registered drivers and over 10 million user downloads, 99 is more popular than Uber in major cities like Sao Paulo and Rio de Janeiro.

With fingers in nearly every regional pie, Didi is quickly approaching its goal and becoming direct competition with Uber. Some have pointed this out as a conflict of interest to the Didi-Uber merger in China, but at the end of the day – winner takes all.