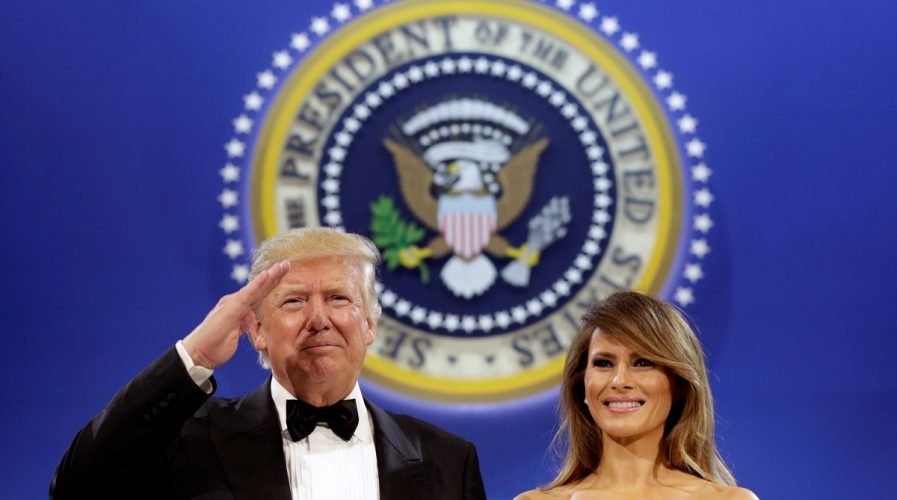 How will China-US business relations fare under the Trump presidency?

IN light of President Donald Trump’s inauguration over the weekend, the uncertain future of many arenas, including global trade, hangs in the balance. In particular, business tycoons in China have been trying to send a message.

Last week, Wanda Group’s billionaire chairman Wang Jianlin had choice words for America’s new leader. He warned Trump that by scrutinizing investments from China into the U.S. entertainment industry, the results “won’t be good for anyone.”

Meanwhile, Alibaba’s Jack Ma also had big concerns of his own in regards to the relationship between the U.S. and China. According to Bloomberg, Ma would do anything to prevent a trade war between the two world superpowers as he felt it would “spell disaster for the world.”

For those unfamiliar, Trump had pledged to put strict tariffs on countries that he felt had an unfair advantage over the U.S., such as China and Mexico. As the goals of his administration appear to be focused on keeping jobs and product production on American soil, Trump has taken a hard line against U.S. companies that have gone global and has threatened to impose import tariffs. The consequences of his actions could lead to the retaliation of other nations with their own tariffs, which might start a global trade war.

This is especially troubling for Chinese businesses such as Alibaba, which relies heavily on its American customer base. If the import tariffs were to come into play, Alibaba’s sales in the U.S. could suffer, which is why Ma has such big incentives to prevent a trade war from ever starting.

How will a trade war between US and China affect each other's economy – and who has more to lose? https://t.co/tn32fyLHc2 pic.twitter.com/MF143sJvES

Jack Ma has been spending considerable effort buttering Trump up, even recently promising to bring a whopping million jobs to the U.S. – which many have deemed to be unrealistic. His perspective on America’s economic troubles, however, still stays firmly rooted in that other job-stealing countries are not to blame for America’s economic decline, but the fact that the U.S. is spending too much money on war.

“Over the past 30 years, the Americans had 13 wars spending US$40.2 trillion,” said Ma in his talk at the World Economic Forum in Davos. “No matter how strategically good it is, you’re supposed to spend money on your own people… So it’s not that other countries steal jobs from you guys, it is your strategy. You do not distribute the money in a proper way.” Well said, Ma, well said.