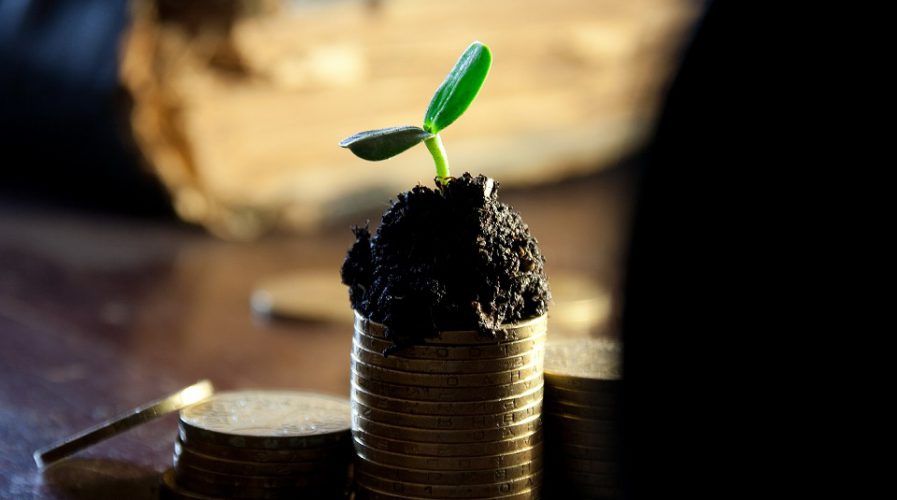 SOUTHEAST Asia’s tech ecosystems have been steadily maturing, which is naturally reflected in the growth of its homegrown venture funds.

The latest news to hit the venture community, as reported by TechCrunch, is that East Ventures has raised US$27.5 million for its fifth seed fund. As one of the region’s most active and longest-serving seed funds, the Indonesia-based firm claims that more than 80 percent of its portfolio companies are still up and running. Of course, this is because East Ventures has gotten in on a number of high-growth deals including SoftBank-backed Tokopedia and tech media site Tech in Asia.

With a conjoined population of over 600 million, Southeast Asia has been an attractive market for homegrown and international investors due to its fast-growing smartphone and Internet penetration. To this point, Managing Partner Willson Cuaca shared his views of the opportunity in an interview:

Besides long-standing VC shops closing new funds, which shows that there is more demand for seed funding in the region (and Indonesia in particular), activity in the venture community also reveals that Southeast Asia is graduating onto the next stage of growth.

Back in November, Singapore’s Jungle Ventures raised US$100 million for its Southeast Asia-focused fund. A big step up from its initial US$10 million debut, the announcement also revealed that the firm was looking to expand beyond seed investments to the Series A and B level.

This is rather telling of the region’s investment opportunities, as up until this point, Southeast Asia’s tech ecosystems are mostly nascent and only a handful of startups have reached Series B or C stages. It appears this is set to change.

Slated to be worth US$200 billion within the next ten years, Southeast Asia’s Internet economy will reportedly be boosted by growth primarily in the e-commerce sector, followed by the online travel market. In a joint study done by Google and Temasek, Southeast Asia is named the “world’s fastest growing Internet market,” adding 3.8 million users a month, which is likely to open up more mobile commerce opportunities in the near future.