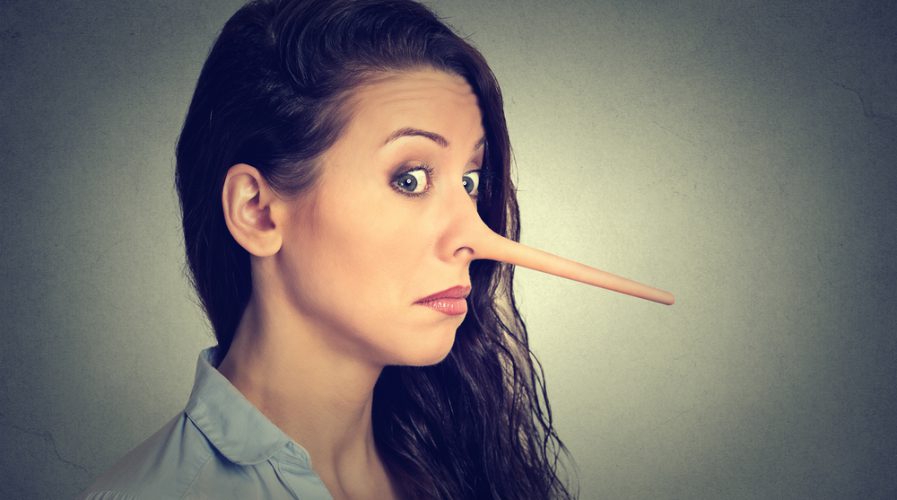 Facebook and Google are attempting to stop fake news from proliferating. Pic: pathdoc/Shutterstock

FACEBOOK and Google have been taking measures against fake news since November last year – staging an attempted crackdown on hoax articles that media analysts believe may have swayed the outcomes of the US elections.

Fake news sites are essentially web pages that publish hoaxes, propaganda and disinformation – relying on the power of social media to amplify its effect. It has become a serious issue over the past few months, as many fake news sites have emerged after Internet entrepreneurs have realized how lucrative they can be. To put it into perspective, a man running a string of fake news sites in the US is reportedly earning around US$30,000 a month.

The latest worrying impact that fake news could have on international affairs will take place in Germany ahead of its federal elections. As reported by the FT, many are concerned that the increased number of fake news stories circulating the web, most of which are critical of Angela Merkel, will influence the outcome of the upcoming election.

CNN is “fake news” and BuzzFeed's a “failing pile of garbage,” according to Trump. pic.twitter.com/qZ6ISqfjoA

In preemptive measures, Facebook is rolling out its fake news filter for Germany, which will allow its users to report stories that they deem suspect. After users flag the articles, they’ll then be sent to Correctiv, a Berlin-based non-profit investigative newsroom whose mission is “to give citizens access to information.” With the help of Correctiv as a media watchdog, Facebook will be able to warn users before sharing hoax articles and posts will also show up lower in the news feed – which will reduce its visibility.

Here in Asia, fake news has also been a huge issue, even in China — which is likely home to the most sophisticated information filtering systems in the world. The WSJ reported last month that despite best efforts from the government and partner Internet companies, fake news in China is still running “rampant.”

WeChat was reported to have disabled over 1.2 million links and 200,000 articles that were deemed to contain rumors. It also reportedly processed over 1.1 million user complaints regarding information that is “illegal and harmful,” ranging from fraud to political information, according to the Cyber Administration of China.

WSJ also notes that while any political information that goes against the Chinese government gets filtered quickly, fake news regarding serious matters still gets circulated around China’s Internet. In any case, the proliferation of fake news is a disease that is on the verge of spiraling out of control and social media giants such as Facebook or WeChat, have the responsibility to stem the flow.