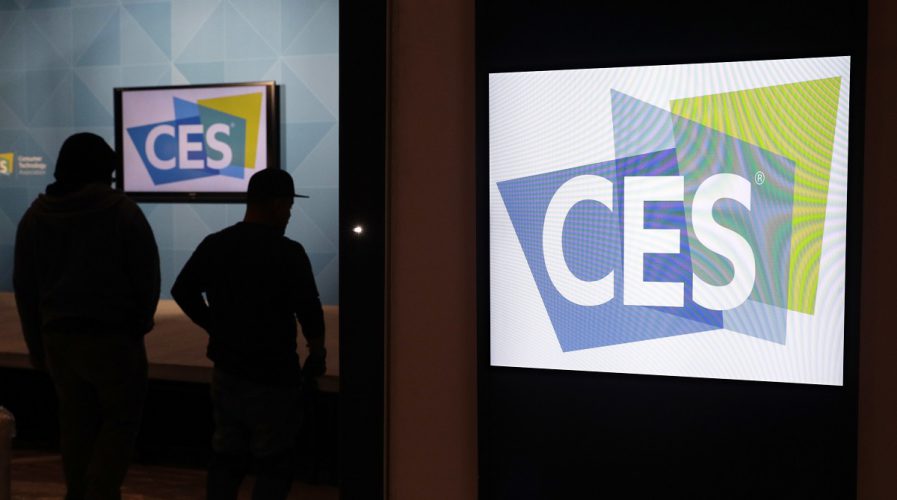 STEVE Koenig, director of research at the Consumer Technology Association (CTA), said at the ongoing Consumer Electronics Show (CES) in Las Vegas on Monday that 2017’s technology market outlook looks slightly weaker compared to the year before, which will result in a two percent drop in global revenues.

Revenues will fall to US$950 billion this year – but there is still rapid growth seen in emerging markets and technologies.

According to the LA Times, the CTA expects certain tech categories to grow in sales exponentially – namely virtual reality sales, which is expected to grow 440 percent to US$540 million this year, and drone revenues, predicted to double to US$953 million.

4K ultra-high-definition television revenues are also expected to spike by 65 percent to US$10.7 billion.

Shawn Dubravac, chief economist of the CTA, added that categories including smartphones, tablets, laptops, desktops, and televisions will see revenues fall to less than half of industry revenue a year from now due to emerging product categories gaining traction.

Better news yet though is that the world GDP is expected to rise to 3.4 percent this year, compared to 3.1 percent in 2016, which Koenig calls a healthy rate, reports Venture Beat.

Asia may come out on top this year in terms of the global economy due to ground-shaking events in the west like Brexit and Donald Trump’s imminent U.S. presidency. Koenig said there is positive sentiment towards emerging markets, especially in Asia, and that commodity prices are beginning to firm up.

Koenig also added that although China has become a fully-developed tech market, at the moment it’s India that is growing more rapidly, and has the potential to become a “juggernaut”.