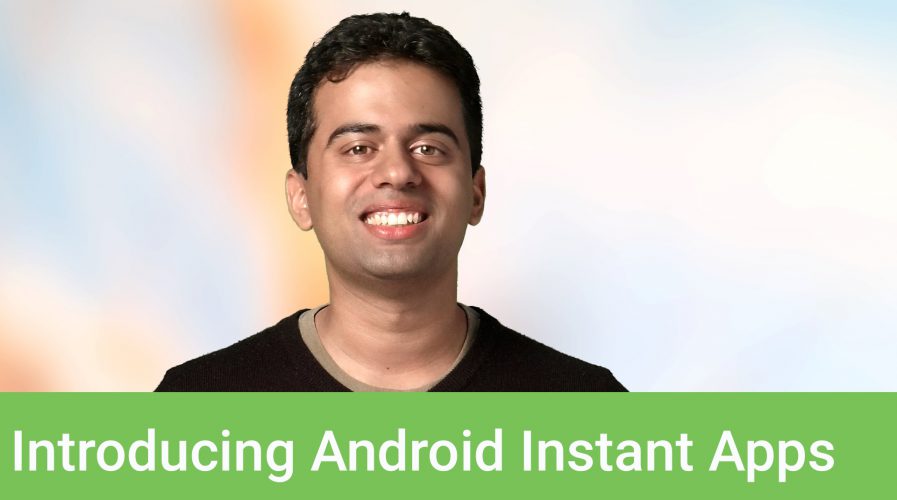 Google running to catch up with WeChat, rolls out testing for ‘Instant Apps’

GOOGLE is finally getting around to testing out their ‘Instant Apps’ feature, over six months after they first announced it at the 2016 Google I/O developer conference. ‘Instant Apps’ have been touted as an easier way to access all the services an app offers without having to download it and register to use it – and if that sounds familiar, it’s because WeChat has rolled that out already with their ‘Mini Programs’.

The difference between Google and WeChat’s lightweight app offerings is that with Google, users can launch the mini apps within a web browser. To use WeChat’s ‘Mini Programs’ or mini apps, you have to use the WeChat app to gain access.

Other than that, the two systems are essentially the same. Over the last few months, Google has been working with a small number of developers, aiming to test the experience Instant Apps can offer for both developers and users.

Google VP of Engineering for Android, David Burke, told TechCrunch’s Frederic Lardinois that the whole idea is to re-imagine the direction of apps. He pointed towards the omnipresence of web pages, and how users use them fleetingly, compared to apps, which require commitment – even if you only want to carry out one or two actions.

“Developers configure the project to create to build artifacts: the installable APK and the instant apps version. The effort involved caries depending on how the APK is currently structured.”

According to ZDNet, this means that enterprises with their own apps could find maintenance and updating much easier with the lightweight apps due to the tie-in with Web support.

It also could mean getting rid of the need for heavy Android app support – app support and mobile opitmization can be a burden to manage for enterprises. But Google’s new feature could make these concerns a thing of the past.