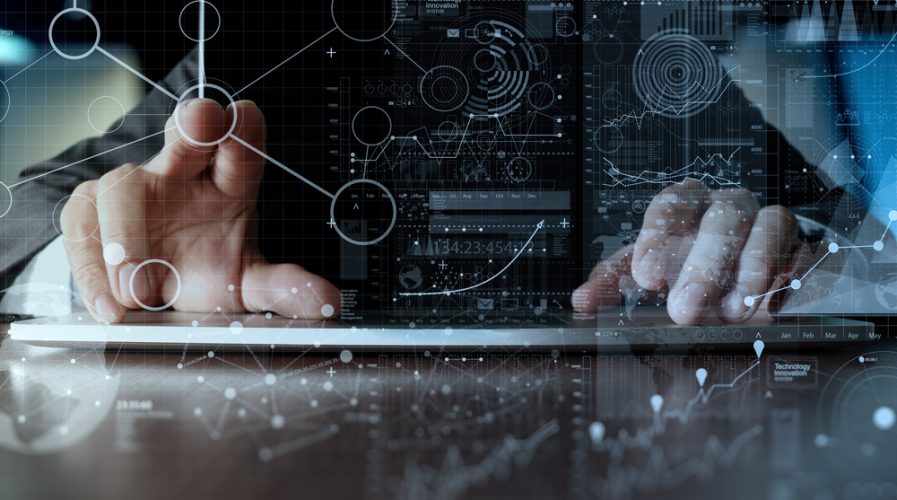 THE Big Data job market in India is already 60,000 strong and is set to grow 30 percent year-on-year, according to a new report.

As more and more businesses try to leverage the huge amounts of data flooding through their operations the demand for experts able to make sense of it is on the rise, according to a report from Simplilearn, an online education provider focusing on digital skills.

The study found that Bangalore has the most Big Data jobs on offer, followed by Mumbai, Delhi and Hyderabad, but it also found that nearly two-thirds of data analyst jobs remain unfilled. Employers are on the lookout for those competent in Hadoop, Spark, Hive, NoSQL and Machine Learning, the report said.

SEE ALSO: Tech beakthroughs to look forward to in 2017

“The other driver of growth is domestic industry, where industries like consumer internet, telecom, BFSI and others are realizing that in a much more competitive and customer centric market, they need to tap into the power of Big Data to stay ahead in the race.”

This could be good news for young engineers whose jobs in India’s IT outsourcing industry are under serious threat from automation.

Writing in Tech In Asia, Aditya Rajgarhia, CEO and founder of start-up recruitment firm Instahyre, writes in Tech In Asia, argues that India’s techies need to readjust their skill set to take advantage of the coming boom in Big Data, analytics, machine learning, Internet of Things and AI.

“In a future where machines co-exist with us, it’s not hard to carve a place for ourselves,” he writes. “The world needs people who are capable of more big-picture thinking and a higher level of abstraction than computers.”