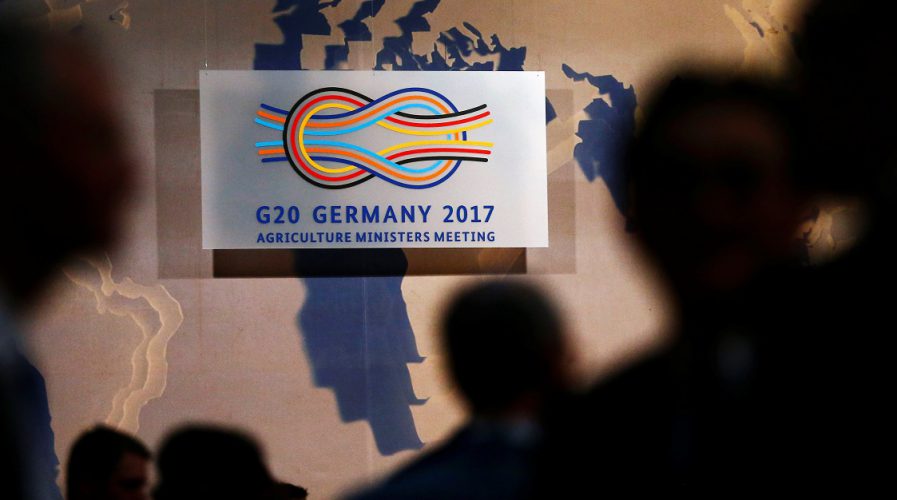 PRESSURE on India to open up its e-commerce sector from developed countries seems to be growing after the G20 asked members to give their views on the industry for the first time.

India does not allow direct foreign investment into any consumer facing retail business. This includes e-commerce and foreign firms like Amazon and even India’s leading domestic player Flipkart, which is foreign investor-funded, act as online marketplaces for homegrown retailers.

But according to The Economic Times, more than 30 national delegations, most of which are G20 members, have asked for the topic of e-commerce to be brought up at the World Trade Organisation (WTO) including the topic of “digital protectionism.”

Now the G20 has circulated three issue notes to member government asking them for their views on how to enhance digital trade between countries and accurately measure the digital economy.

“The German G20 presidency aims to develop a conceptual framework for measuring cross-border digital trade,” the forum said. “In addition, the G20 could explore the applicability of WTO rules for digital trade, including potential limits of and gaps within these rules, and assess its development dimension.”

The WTO’s next two-yearly ministerial conference will take place in Buenos Aires, Argentina, this December. At the last meeting in Kenya developed countries successfully lobbied to allow new issues like e-commerce, investment and small- and medium-sized enterprises to be taken up in the WTO’s mandate.

“Our policy has not evolved in e-commerce, but in the current situation, how can one avoid talking on e-commerce? We will have to take a position,” a commerce ministry official told The Economic Times in December.

The government is consulting with e-commerce companies operating in the company, but while foreign players want rules to be liberalized the domestic firms want protection from larger multi-nationals.