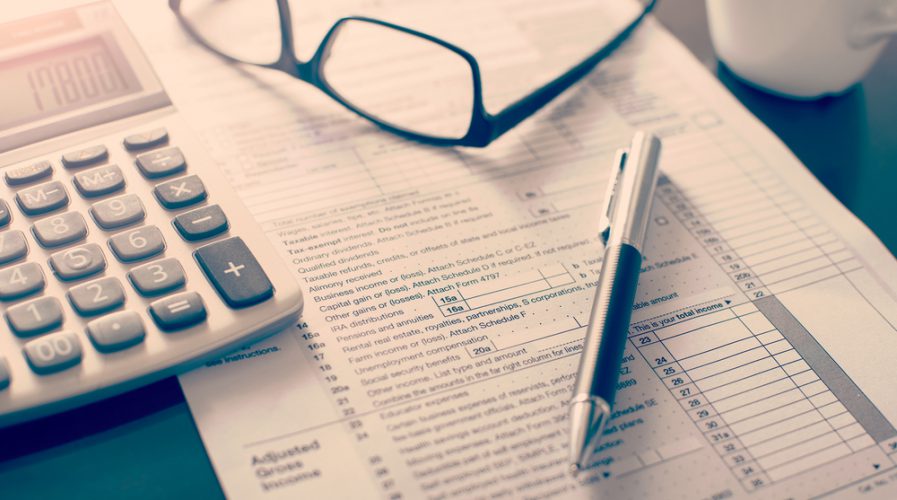 Startups in India stand to get more tax benefits with the 2017 budget. Pic: Devrim PINAR/Shutterstock

Indian startups could get more tax benefits, encouraged to innovate for smart cities

STARTUPS may be in line for more tax incentives in India’s forthcoming budget due to be unveiled on February 1, India’s industry minister has hinted.

Nirmala Sitharaman told a meeting of startups, incubators, venture capital funds and angel networks that her department was discussing several items on the ecosystem’s wish list such as exemption from the minimum alternate tax and relaxing government procurement rules.

“Tax matters have to await the budget that comes once in 12 months, because taxation can only be a budget announcement,” she said, according to the Business Standard. “In tax and tax-related matters some progress has happened… let’s see what the budget brings.”

But she also urged startups to look beyond the current focus on apps and service sector offerings and try to tackle higher impact areas like infrastructure, smart cities and waste management.

“I want startups to think how they can make India’s existing cities smart,” said Sitharaman, according to Moneycontrol. “Every city has its problem of poor careless and laid back planning. Startups being local can plan a solution for better cities.”

But tax benefits announced in the budget may not help many startups unless the government recalibrates the policies it uses to administer them.

#Startups can now avail tax exemption for 3 yrs in a block of 5 yrs! Know how! https://t.co/PkAxn5Mn8l #StartupIndia pic.twitter.com/u6tWvQ3LoI

Writing in The Financial Express, Shaliesh Kumar, director for direct taxation at consultancy Nangia & Co, points out that at present only eight of the 502 start-ups recognized to date have been approved to receive tax benefits under the government’s Start-Up India scheme.

He says the government needs to simplify the multi-level approval process and increase the turnover limit. An increase in the tax holiday for startups and exemption from capital gains tax for angel investors could also boost the sector, he says.