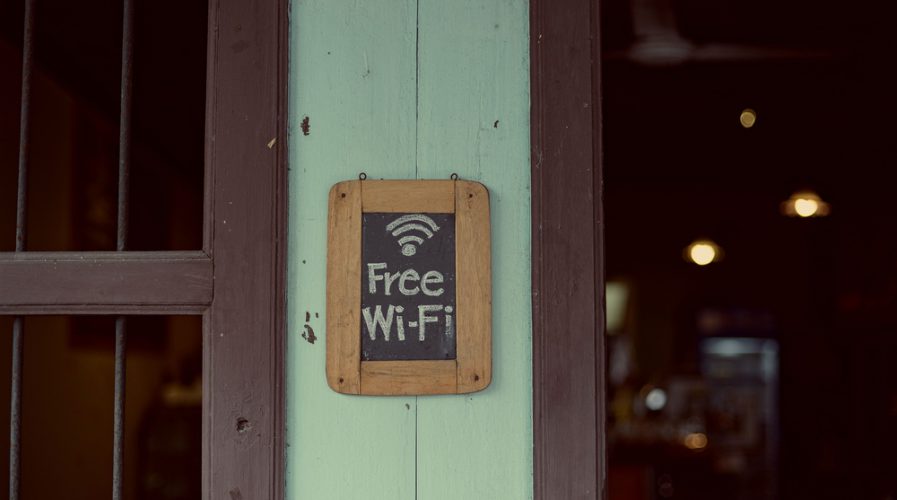 FREE WiFi hotspots will be set up in more than 1,000 village level administrative areas in India to broaden access to digital payments and e-governance.

The “Digital Village” project will see a common service centres (CSC) set up at each gram panchayat where villagers will be able to access the Internet to fill out online forms for government services like driving licences and voter ID cards, make online payments, and take advantage of tele-medicine and tele-education services.

Aruna Sundararajan, secretary at Ministry of Electronics and Information Technology (MeitY), told the Economic Times that the project would be a public-private partnership and they would be enlisting the help of various service providers to deliver it. Another senior government official, who did not want to be names, told ET a budget of 4.2 billion rupees (US$62 million) had been approved.

“This project moves away from the traditional approach of e-Governance projects (that focused on creating infrastructure) and adopts a service based approach for pilot of the Digital Village,” according to technical specifications released by the MeitY.

The local managers of CSC will become the “retailers of bandwidth”, according to ET, while service providers will only be paid based on the actual delivery of services with penalties for lack of connectivity. Free internet access will also be provided for at least 5 hours per day.

The government is pushing hard to connect the roughly two-thirds of Indians that live in rural areas where Internet access is not a given. It is seen as central to the government’s Digital India campaign designed to usher in a cashless economy and widespread access to e-governance.