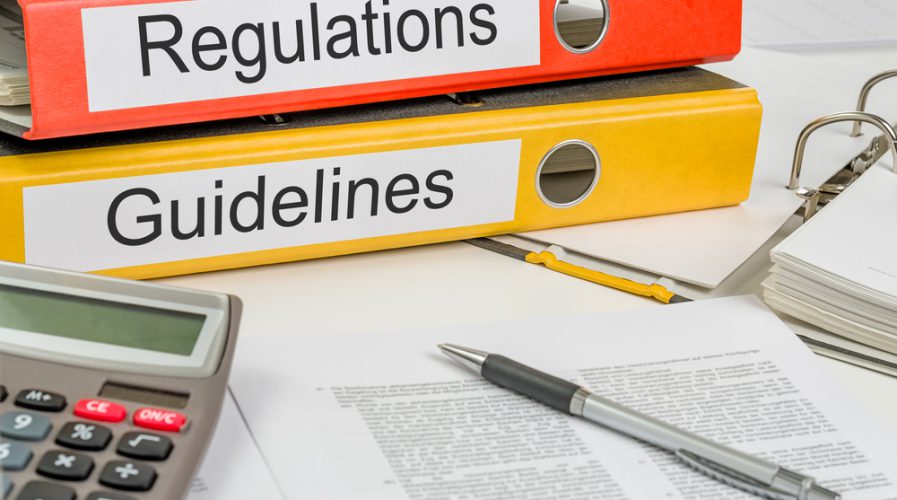 New fintech regulations are seen as a positive step in Indonesia. Pic: Zerbor/Shutterstock

The figures are lower than the respective two billion and five billion rupiahs stated in the draft regulation.

Maximum interest rates on loans are not strictly regulated, however. The new rules only state that fintech firms can advise its investors and customers of an interest rate by “taking into account fairness and national economic development”, reports The Jakarta Post.

Speaking about the new regulations at a press briefing, as reported by the Post, OJK chair Muliaman D. Hadad said the regulations were an initial step to regulate the sector.

“What’s important is they get onto our radar because we don’t want to regulate the prudential aspects hastily,” he said. “We want to provide [business] transparency guidelines first.”

Overall, business leaders have expressed optimism for the new rules.

#Indonesia’s new #p2p lending regulation is paving the way for #fintech growth. Find out how, https://t.co/IDrNes95hd

“This regulation obliges fintech businesses to be registered and supervised by the OJK, which in fact will boost [investor] confidence further,” Amartha Mikro Fintek vice president Aria Widyanto told the Post.

Last year the OJK recorded 120 fintech firms operating in Indonesia, many of which are startups.

Transactions are estimated to rise by 18 percent on an annual basis hitting a high of US$14.5 billion by 2020, according to market statistics portal Statista.