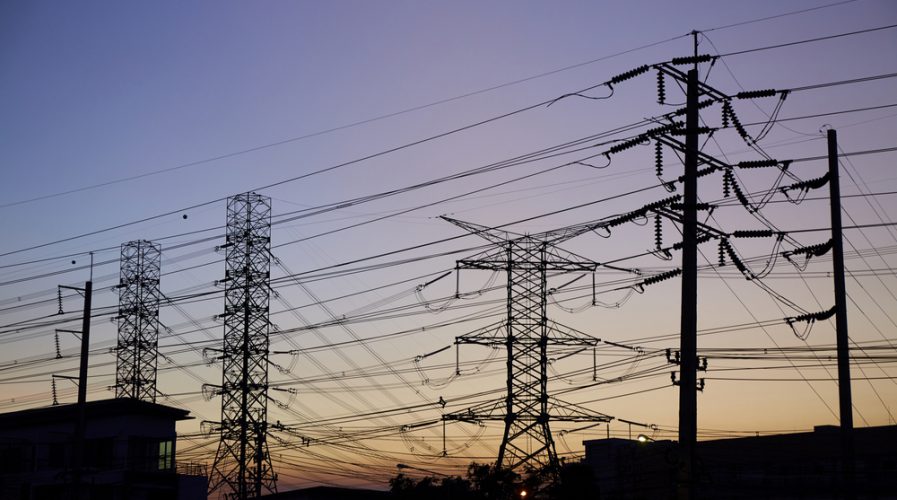 PRIVATIZATION is often a dirty word, but in some cases, it can lead to bigger and better things. In Indonesia’s case, a regulation was passed on Monday that allows private electricity companies to develop individual grids that operate separately from the state-owned electricity firm, PLN.

The Energy and Mineral Resources Deputy Minister Arcandra Tahar introduced a ministerial decree that aims to expand electricity development so that 2,500 remote villages across the country will have access enabled.

Tahar, quoted by the Jakarta Post, said: “This is an innovation from the government to provide a legal basis that will allow for fairer energy procurement and to increase the ratio of villages with electricity in Indonesia, which has only reached 96.95 percent out of a total 83,190 villages.”

For years, energy unions and the public have been at loggerheads over the issue of an electricity deficit. According to social justice and environmental website Engage Media, workers’ unions campaigned against the privatization of the electricity industry, citing a need to keep electricity tariffs low and improving the quality of workers.

However, numerous blackouts in the cities and lack of access in more rural areas led the Indonesian public to campaign against what they believe is the monopoly that PLN has over the business.

Labor unions challenged the plan for privatization last February, with chairman Deden Adhityadharma quoted by Tempo saying: “Basic needs of the people must be controlled by the government. In this case, PLN is one of them.”

But the energy ministry’s decision to go ahead with the regulation marks a new chapter for the electrical industry in Indonesia, and may also change the lives of Indonesians living in remote areas of the country.

This isolated village up in the hills and only recently begun using electricity. indonesia #khirisustainability https://t.co/HP08AcuRma pic.twitter.com/mJh7fAqtl9

Private companies, provincial administration-owned companies and cooperatives will now be able to develop and set up off-grid power plants in the villages peppered around the scattered islands, including in Papua and West Papua.

The decree requires private investors to get hold of electricity through a dual hybrid-power system that makes use of available renewable energy sources and conventional fossil fuels. Such systems will ensure that villages are able to maintain power 24 hours a day without using up precious fossil fuels.