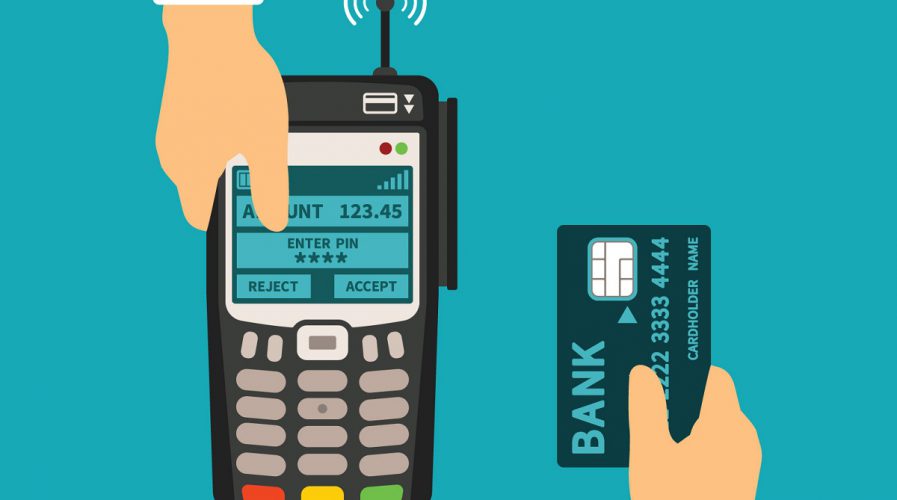 According to a stock exchange filing on Friday, and reported by Nikkei Asia Review, BCA will own 100 percent of the new company and has already set aside US$15 million for the venture fund with the aim of investing in and collaborating with fintech companies “that will support BCA’s financial service ecosystem as well as that of our subsidiaries.”

“Technology advancement in the internet and telecommunication has allowed more startups to create further digital-based innovation, especially in the fintech sector. Considering fintech has a huge potential to grow, we expect CCV to thrive as a venture capital firm.”

BCA is not the first bank to set up its own VC unit to invest in fintech. Last year, state-owned Bank Mandiri introduced its venture capital unit Mandiri Capital Indonesia, with Rp 500 billion (US$37 million) of initial capital.

The purpose of the funds is to invest in startups that provide payment services relevant to e-commerce, and to act as a bridge connecting investors and entrepreneurs to the fintech sector.

Indonesian fintech is burgeoning and is expected to continue doing so, with Rosan Roeslani, chairman of the Indonesian Chambers of Commerce and Industry (KADIN), believing that investments into the fintech industry are likely to reach US$8 billion by 2018.

But for the industry to grow, he added, the right ecosystem must be established. This includes regulations, communities, financing, as well as the right culture and attitude within and towards the industry.

“All these factors are an inseparable unit. With that, I believe that everyone can grow and expand sustainably. Adjustments in terms of regulations are normal, considering that the fintech sector is still in its early stages,” he said.