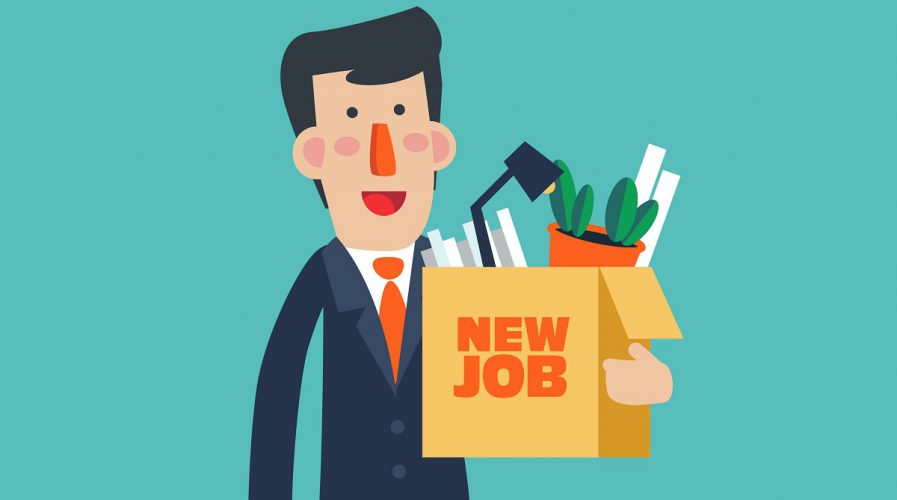 THE war for talent is a constant struggle, as tech companies of all stripes have to compete for top workers in the same pool. Competition at the tech giant level is even fiercer, especially when firms are wielding celebrity CEOs (Zuckerberg or Musk), astronomical salaries and generous perks.

2017 is already full of high-profile HR shifts – just last week, top Apple engineer Chris Lattner had been lured away by Tesla with the promise of being its new head of software. And then yesterday, the chief executive of Sony Entertainment, Michael Lynton, has jumped ship over to Snap Inc’s board as its new chairman.

And that’s not all. As reported by Bloomberg, Qi Lu, a top executive at Microsoft, will be joining Baidu as its new group president and COO – which will give him control over the Chinese search giant’s business areas, from sales to tech development. Lu was formerly an architect for Microsoft CEO Satya Nadella’s AI and robotics strategy, and his expertise will fit perfectly into Baidu’s ardent focus on big projects such as its self driving cars.

Lu’s new role oversees Baidu’s next phase of growth, as its billionaire founder, Robin Li, has refined his company’s focus on improving search capabilities with AI. This is in face of its arch rivals Tencent and Alibaba, which also have large inroads in the Internet advertising space.

Baidu may be taking a risk by bringing Lu on board, as his time at Microsoft apparently overlapped with Steve Ballmer – who has been known to miss some of the biggest tech trends in the past few years including social media and mobile. Lu also helped develop Microsoft’s Bing search engine, which never managed to take off when pitted against Google’s.

Still, Lu is a heavyweight in the tech world and holds over 40 patents in the U.S. Baidu is banking on his expertise to take the company’s AI and autonomous car research and development to the next level. What’s Microsoft’s loss may truly be Baidu’s gain here, but we’ll keep an eye on how Lu’s new role plays out.

There used to be a gentleman’s agreement of sorts about poaching employees among tech companies – that is, the agreement was not to do it. However, in 2010, the U.S. Department of Justice conducted an investigation into major tech companies including Adobe, Apple, Google, Intel, Intuit, and Pixar regarding non-competitive hiring practices.

Since then, the investigated companies agreed to get rid of non-poaching agreements to encourage competition.

In a statement at the time, Molly S. Boast, Deputy Assistant Attorney General in the DoJ’s Antitrust Division, said: “The agreements challenged here restrained competition for affected employees without any procompetitive justification and distorted the competitive process.”

The DoJ added that unrestrained competition resulted in “better career opportunities” for employees.

However, that hasn’t stopped some companies from rowing – in September 2016, 20th Century Fox filed a lawsuit seeking an injunction against movie streaming platform Netflix, in an effort to stop Netflix from attracting Fox employees under contract.