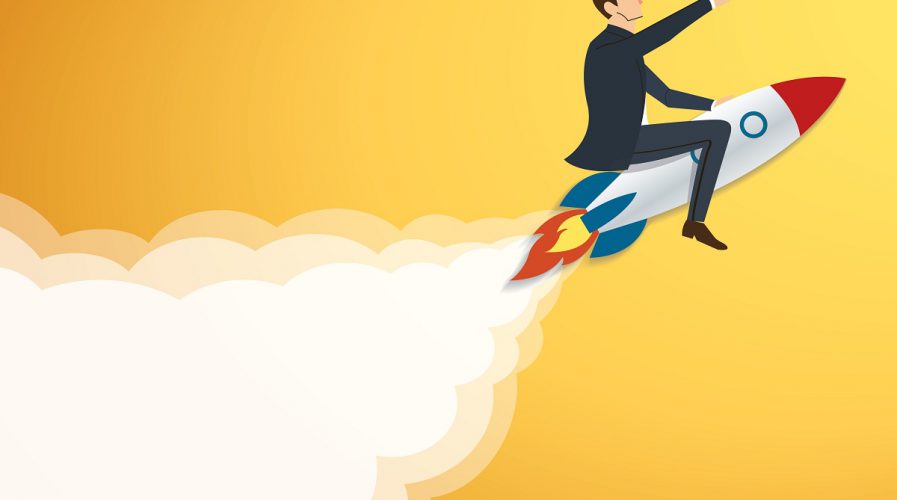 ROCKET Internet appears to be training its sights to focus more on Asia, having just opened an engineering center in Southeast Asia to support its homegrown startups.

The venture builder’s new tech team will be housed in Bangkok and will be responsible for carrying out work for Rocket Internet’s portfolio of companies. According to TechCrunch, Rocket currently has 20 employees based in Thailand and looks to double that by the end of the year.

The Bangkok engineering hub will be led by former eBay and Lazada executive, Sohil Gilani, the chief product officer for the Asia Pacific Internet Group – which is a joint venture between Rocket Internet and Qatar telco Ooredoo. “Bangkok is poised to become the tech capital of Southeast Asia. We look forward to tapping into this talent of world class developers, product managers and designers,” said Gilani in a release.

More tech jobs are coming to Bangkok — Rocket Internet is opening an engineering hub in the city https://t.co/9V4oe3FSn9

Rocket Internet, and its slew of clone companies, hasn’t had the easiest time in Asia as per its strategy of scaling up fast without taking the time to localize the team or product. For example, its carpooling business Tripda, which operated in India, Pakistan, Singapore and Taiwan, shut down early last year after being unable to raise funds to meet high operating costs.

Not just struggling in the transport space, Rocket also was forced to sell its food delivery business Foodpanda to its Swedish rival Delivery Hero in December. Although it had a good run in Asia, operating in India, Thailand, Pakistan, Singapore, Malaysia, Taiwan and so forth, Foodpanda was unable to keep up with strong local players in the food delivery space – having to shut down operations in Indonesia and Vietnam when it couldn’t compete with the likes of Go-Jek and Vietnammm.com.

Rocket isn’t giving up the fight on Asia though, and its new engineering hub proves its continued dedication to the region. It also has similar tech teams in Europe, such as Berlin and Portugal, but the Bangkok engineering hub is a first for Asia.

In 2015, Rocket shifted its strategy for Asia by changing from costly commerce-based businesses to building lean startups – but based on its track record – it might need to deploy more grassroots strategies if it wants to win against local players.