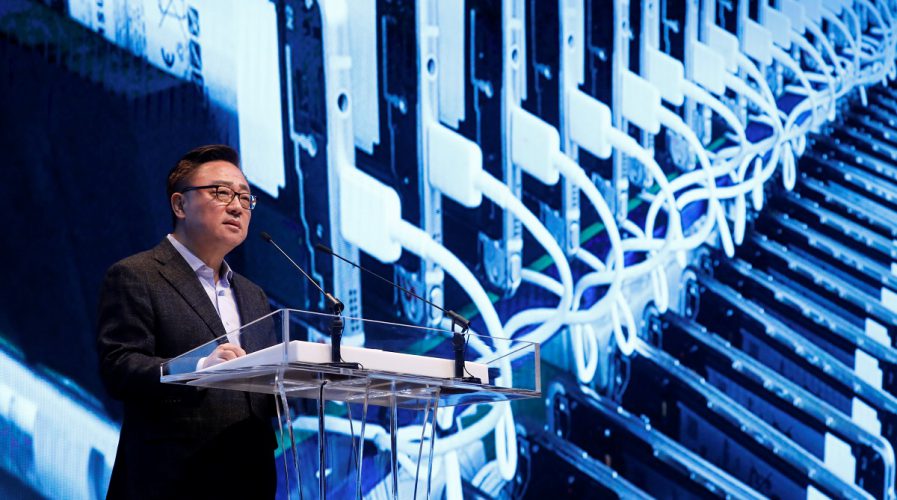 Samsung determines cause of exploding Note 7s due to battery defects

CONFIRMING what everyone already knew, Samsung on Sunday held a press conference to release the results of their investigation into the fiery disaster that was the Galaxy Note 7. They determined that the explosions were caused by two separate battery defects, and vowed to avoid any repeat of the fiasco that cast a shadow over the brand.

The two defects were very different in nature. According to CNet, the first battery was susceptible to combustion due to a design flaw, in which the batter’s external casing was too small, which led the tightly-fitted components to short-circuit and catch fire.

The second battery, which Samsung fitted into replacement phones after the first recall, were made by an affiliate, Samsung SDI Co. In the company’s rush to produce enough batteries for the replacement phones, a manufacturing defect occurred which resulted in more explosions, said Justin Denison, Samsung U.S.’s head of product strategy and marketing during an interview prior to the press conference.

Samsung is keen to put the whole situation behind them, after having to scrap the phone altogether and wiping US$5.3 billion off its operating profit in what has been dubbed “one of the biggest tech failures in tech history”.

In a statement, Samsung said: “We provided the target for the battery specifications for the innovative Note 7, and we are taking responsibility for our failure to ultimately identify and verify the issues arising out of battery design and manufacturing.”

“We look forward to moving ahead with a renewed commitment to safety. The lessons of the past several months are now deeply reflected in our processes and in our culture.”

The Note 7 was a highly anticipated unit from Samsung, and was released around the same time as Apple’s iPhone 7 as a contender. However, reports of overheating and phones catching fire quickly began arising, scuppering what could have been one of the top smartphones last year.

I leave you with some more photos from @SamsungMobile's #Note7 test lab. 200K phones, 30K batteries on their own, 700 dedicated engineers pic.twitter.com/k8irDCDGqt

Despite the impact of the Note 7’s demise, the South Korean firm expects fourth-quarter operating profit to hit a more than three-year high, driven by booming chip sales. That forecast pushed Samsung’s share price to a record high this month.

Samsung will announce its final earnings figures on Tuesday.

Fans and users of the electronic giant’s smartphones won’t be seeing the new Galaxy S8 at the Mobile World Congress (MWC) tradeshow which takes place between February and March this year in Barcelona.

The Galaxy S8 will be the first premium model due for release since the failure of the Note 7, but a launch date has not been confirmed.