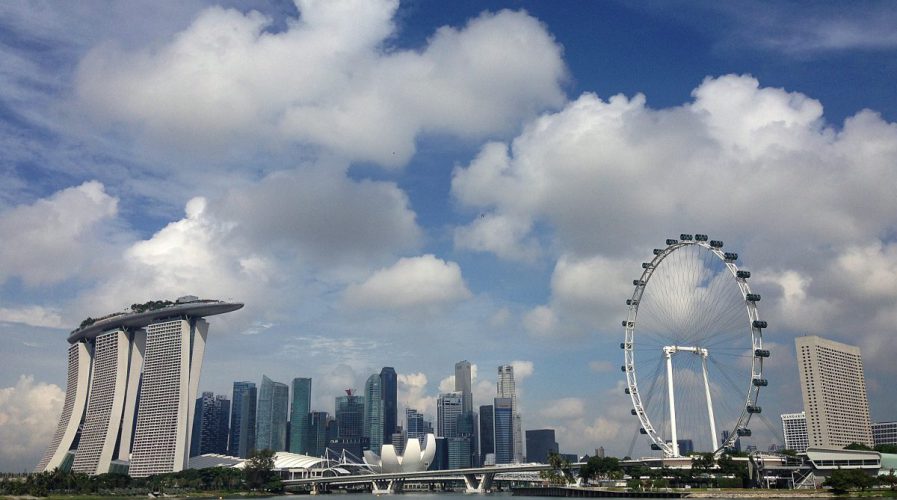 Singapore’s upcoming Cybersecurity Bill will include policies based off submissions from citizens. Source: AP

Singapore expected to become hotspot for IPOs thanks to regional instability

SALES of stakes in business and real estate trusts in Singapore, coupled with currency volatility and weak investor sentiment elsewhere in South East Asia, will make the city state a hot spot for initial public offerings (IPOs) in 2017.

Fundraising via IPOs in Singapore hit US$1.7 billion in 2016, five times more than the year before when it slumped to its lowest since 1998, Thomson Reuters reported, citing its own data.

Singapore’s stock exchange has promoted itself as a place for business trusts and real estate investment trusts (REITs).

This has helped to make up for a drop in major share sales due to large Chinese firms favoring the higher valuations and liquidity of Hong Kong, the news agency reports.

Bankers also anticipate Singapore Telecommunications Ltd will list broadband unit NetLink Trust by the end of the year, potentially raising around US$2.5 billion.

“REITs and business trusts have been the flavor for some time because they give a steady income stream for investors and typically the play in Singapore has been dividend-focused rather than pure capital gains-focused,” Srividya Gopalakrishnan, managing director of corporate finance adviser Duff & Phelps Singapore told Reuters.

Elsewhere in Southeast Asia, just US$238 million was raised in Kuala Lumpur IPOs, the lowest since 2008, Thomson Reuters data showed.

Year-long fluctuations in the rupiah are expected to reduce appetite for listing in Indonesia.

Aggressive politics and a fall in the peso are risks for the Philippines, bankers and analysts told Reuters.

Considerable listings are planned in Malaysia but market sentiment has been slowed due to a slump in commodity prices and a financial scandal involving state investor 1Malaysia Development Bhd.

Funding from listings more than halved in Thailand in 2016 to US$1.25 billion, while in Indonesia, fundraising rose more than 50 percent to top US$1 billion.

“We think that there is a healthy pipeline out there. However, because capital markets are so acutely vulnerable to investor sentiment and market conditions, it would be a matter of timing as to when these listings will happen,” Wong & Partners deputy managing partner Munir Abdul Aziz told Reuters.