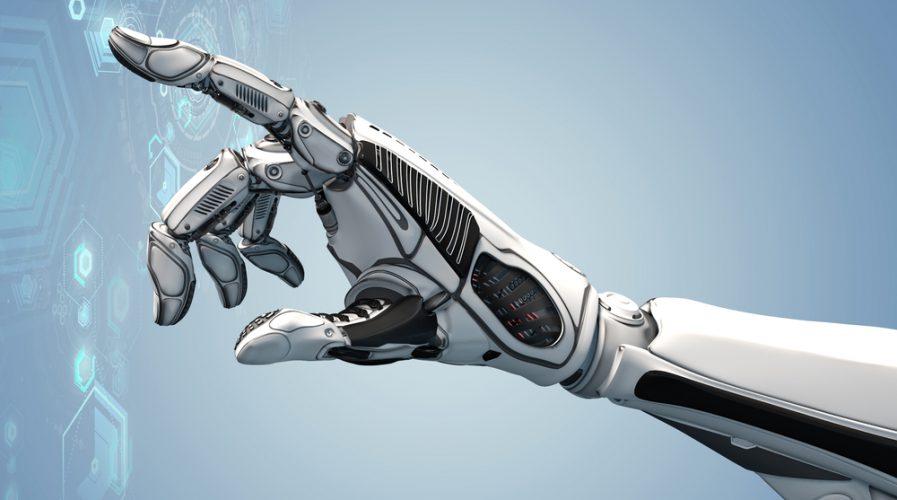 ACCORDING to Singaporean startup mimetic.ai, it takes an average of 4.4 emails just to schedule one meeting. Now if that sounds like an exorbitant number of emails to you, then Evie, mimetic.ai’s artificial intelligence-powered employee, will probably pique your interest.

The workplace startup, which creates intelligent assistants to help increase productivity in an organization, launched Evie on Monday. Evie is described as a “scheduling assistant” and is easy to use – when sending an email to someone about a meeting, users can CC Evie into the email and “she” automatically schedules the appointment.

Introducing Evie, an A.I. scheduling assistant. Schedule meetings with a single email.Sign up at www.mimetic.ai. Apply promo code FB25 at checkout to enjoy 25% off.

Posted by mimetic.ai on Thursday, November 3, 2016

Praveen Velu, mimetic.ai‘s co-founder, said in a statement: “Too much of our time and energy is being wasted on repetitive and low value tasks like scheduling. As a result of this, the workday has become much longer.

“With Evie, you now get hours of your time back to spend on the things that matter because you never have to deal with finding common dates, following up and rescheduling,” he added.

For businesses that operate across the globe, Evie is a boon – it comes with features including timezone calculations, follow-ups, calendar invites, and reminders.

Another feature that is impressive is Evie’s ability to understand how people write without needing special commands or syntax. This is especially useful when you forget commands and have to re-figure out how to get a bot to do something you want (for example, Slack bots require commands in order to get things going).