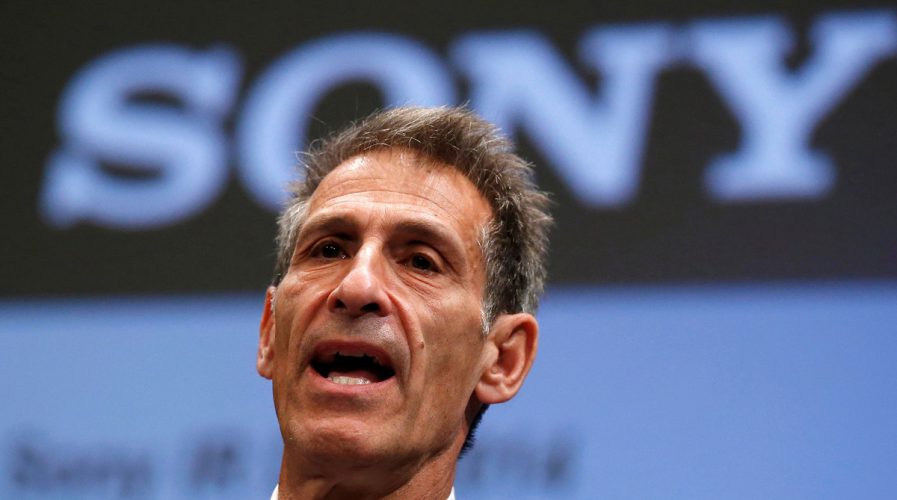 CHIEF executive of Japan’s Sony Entertainment, Michael Lynton, has quit the Tokyo-based company to become chairman on the board of Snapchat owner, Snap Inc.

From February 2, Lynton will relinquish his current position, which he has held since 2004 – however, he will stick around as co-CEO for the next six months until the company finds someone to replace him.

“It has been an extraordinary 13 years and an honor to work at Sony with some of the most talented and creative people in the entertainment space,” Lynton said in a press statement released by Sony.

Snap Inc., parent of popular picture messaging app Snapchat, is slated to go public early this year seeking a US$25bn valuation. Lynton invested in the app during its early days and has served on its board for nearly four years. Snapchat was co-founded by 26-year-old CEO Evan Spiegel.

SEE ALSO: Snap Inc. to open R&D facility in China despite being banned

“I have been involved with Evan and Snapchat since its early days, and given its growth since then, decided the time was right to transition and focus on my role as Chairman of the Board of Snap Inc.,” Lynton added.

“I leave Sony with great pride in all we have accomplished together, and confidence that the broad changes we have made and new management team we have assembled over the last few years will strengthen the company overall.”

During his career at Sony, Lynton oversaw films such as hit movies The Social Network and James Bond film Skyfall and TV shows such as Breaking Bad and The Blacklist. Such a repertoire is no doubt impressive, but Lynton’s career took a hit when the infamous Sony hack took place in 2014 – where confidential data including personal information and copies of then-unreleased Sony films was leaked by a hacker group that called itself “Guardians of Peace”.

During a period where everyone is obsessed with hacking, Lynton — his career hurt by hacking — steps down at Sony. https://t.co/BR8ZyBsGH2

Following Lynton’s resignation Sony Corp. CEO Kazuo Hirai will take on the position of co-CEO and chairman of the unit, the company said.

Hirai said in an email to employees: “I want to thank Michael for his strong leadership and dedication to Sony. His vast experience and expertise in the entertainment and media space has been invaluable in charting a path forward through a constantly-changing landscape.”