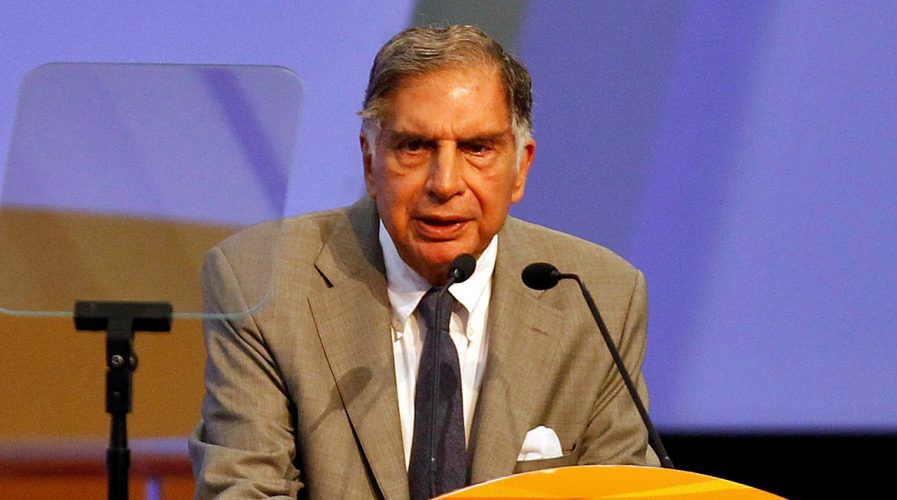 In-conjunction with the World Council on City Data (WCCD) the Trusts, which owns two-thirds equity of Tata Sons, will use the data to arrive at evidence-based decisions to support and enhance the effectiveness of the Indian’s government’s flagship urban development programs, reports The Economic Times India.

Smart Cities Mission government and the Atal Mission for Rejuvenation and Urban Transformation, both government program, will benefit from the new plan.

“It has become clear that we are now giving the cities true strength by working on data and recognizing the importance of data,” Tata Trusts chairman Ratan Tata told the Times.

“The impact of this profound usage is huge. It will enable both the government and private sectors to set civic codes, evaluate outreach and finally assess the impact of policy and initiatives.”

The WCCD is implementing ISO 37120 Sustainable Development of Communities: Indicators for City Services and Quality of Life, referred to as “the new international standard; created by cities, for cities”.

At present, the cities of Pune in Maharashtra, Surat in Gujarat, and Jamshedpur in Jharkhand have received WCCD ISO 37120 city data certification through the City Data for India initiative.

“Data has always been very important, though it has been often discarded for being colored or doctored to suit the owner of such data. But now technology has been brought to bear on data collection to ensure that data remains non-discretionary,” said Tata added when speaking to The Indian Express.

“Being willing to compare ourselves with our peers outside, as a country, is a start of a real initiative to improve ourselves and give citizens a better life and better infrastructure to serve them,” he added.