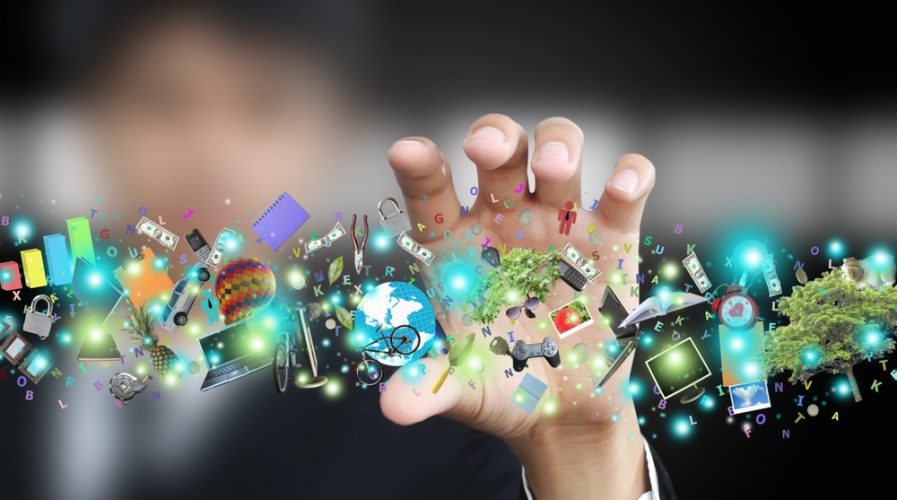 2017 could be a year of breakthrough technological advances and development. Pic: chanpipat/Shutterstock

Tech breakthroughs to look forward to in 2017

2016 HAS been a year of many technological shake ups – from the arrival of self-driving technology to new developments and acquisitions in the virtual reality and smart home space. As we’re now a few days into the new year, we’ve compiled a list of predictions and forecasts from the likes of Deloitte, Inc.com and Forbes of the technological breakthroughs likely to be seen in 2017.

“Exponential” technologies, such as robotics, virtual and augmented reality, 3D printing and artificial intelligence have been thoroughly researched and tested over the past few years. 2017 should welcome advanced breakthroughs in these areas.

✨?Best wishes from @NaoRobot, Romeo robot, @PepperTheRobot and from all SoftBank Robotics Europe team for this New Year 2017! #HNY2017 ?✨ pic.twitter.com/1zidmybVgT

Cognitive technologies, such as machine learning, natural language processing, speech and pattern recognition, have already been a part of our daily mobile lives (think Siri and other translation apps). In 2017, this technology will be embedded further into software applications by leveraging Big Data.

Blockchain, which is the base for digital currency Bitcoin, has up until this point been considered mysterious to mainstream users. 2017 should see more Blockchain use not only within the financial services industry, but in any enterprise that manages transactional data.

The IoT and smart home tech revolution has been slow to arrive, despite it being years in the making due to too much competition. Now that Google, Amazon and Apple have all launched smart home hubs for interconnected homes, 2017 should see more solutions that tie into a sole, seamless user experience.

All services, on demand or bust

After the proliferation of ride-hailing apps such as Uber or service-booking super apps like WeChat, users expect to be able to order a service with the push of a button and have it delivered quickly. 2017 will see these expectations extend to all other service-based industries, beyond the scope of just beauty, F&B and transport services.

Mobile commerce will take over

Now that the average shopper is educated in the ways of online shopping, mobile as the primary platform for commerce will be the next step. The next generations of online shoppers are only getting younger and more smartphone-savvy, not to mention largely from the developing world where many have completely skipped the PC age.