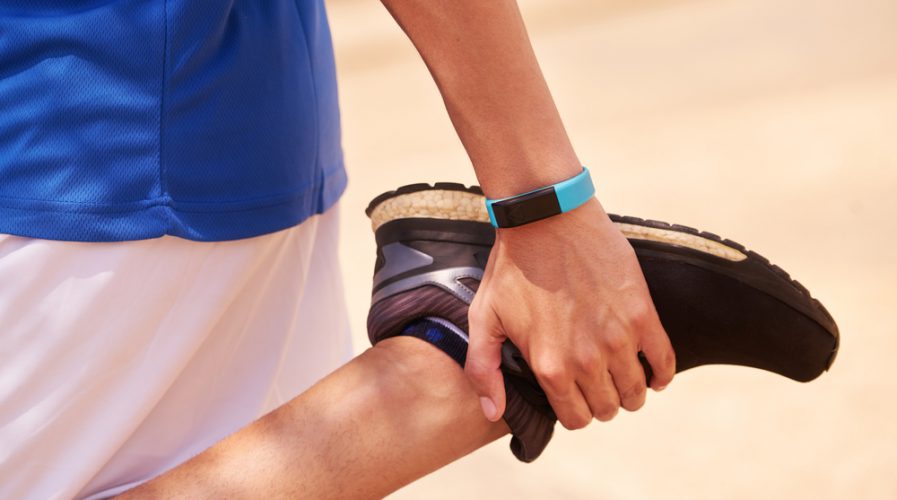 A tech firm in China has made walking 10,000 steps a day mandatory for employees

AN unnamed tech company in China is attempting to tackle the problem of sedentary llifestyles by implementing a policy that makes it mandatory for employees to walk a minimum of 10,000 steps a day.

Employees who fail to meet that minimum requirement will have to carry out a penalty of 50 to 100 push-ups, reported the Chonqing Evening News, translated by Mashable.

According to the newspaper, one of the new employees said that the company’s HR department made him register for a feature on WeChat that tracks the number of steps taken each day, much like the iPhone’s Health app, on his very first day of work.

Exercise makes you awesome! (And a better employee!!) https://t.co/O1uDCZJcqn pic.twitter.com/WvzTYIiOYR

An official at the company identified as Guo was quoted saying: “Many of our staff sit in an office all day and sometimes have to work overtime. Many of them are young but are already having health issues such as neck and shoulder problems.

“We make walking 10,000 steps compulsory so staff can have a healthier life,” he added.

Some of the employees complain – an employee identified as Hu griped that as long as his work is done well, he shouldn’t be asked to walk so much – but it isn’t a new one, although it is more strict than most other companies who have implemented such a policy.

Google, for example, encourages employees to exercise by offering on-site fitness centers with over 200 classes. At Colliers International, a Canadian real estate organization, employees use wearable devices like Fitbit to measure their heart rate, levels of productivity, and stress – any abnormalities will be responded to with a suggestion for short breaks or going home.

According to Entrepreneur.com, encouraging exercise as part of the working day can have huge benefits for productivity and employees’ health.

But this policy could have additional benefits for workers in China and Asia in general – curbing workplace-related deaths.

In October, the death of a 44-year-old CEO of a well-known healthcare app, Chunyu Doctor, died of a heart attack. Zhang Rui’s demise was attributed to a fierce culture of overworking in the country, where it is not uncommon for tech employees to work from 9am to 9pm, six days a week.

Some employees even spend a week choosing to sleep at their workplace to avoid wasting time in daily commutes and clock in more hours to get ahead.

According to Reuters, one credit management company even provides cots for employees who wish to sleep in the office during the work week. A programmer there, 28-year-old Xiang Shiyang, was quoted saying: “Actually, working overtime is a very casual thing, because I’ve invested the whole of my being into this company.”

Working long hours isn’t exclusive to China. In Japan, they call the culture of overwork “karoshi”. A government whitepaper revealed that one in five workers, or 20 percent of Japan’s working population, are at risk of death from overwork.

Encouraging healthier habits at the workplace is an admirable step by this anonymous tech firm, but these countries still have a long way to go before employees can call overworking a distant past.