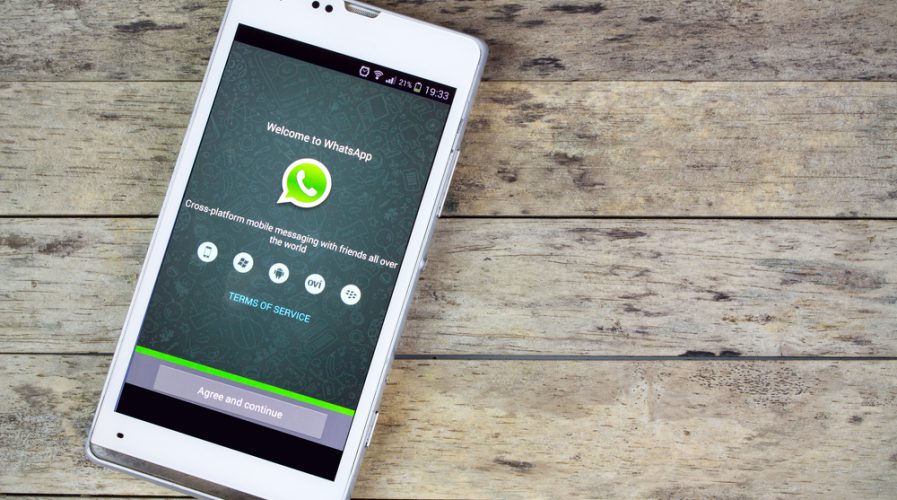 WhatsApp has stopped working in older iPhone and Android handsets

IF you own an older model of iPhone or Android handsets, you’ve probably found that WhatsApp has stopped working – and it’s not because your phone is too old.

WhatsApp has issued a block so that the app can continue introducing new features and ensure the app’s security. In order to do this, the company relies on the app being used by updated operating systems.

Smartphone users with Android 2.1 or 2.2, or iPhone 3GS or iOS 6 will be affected by the block, as well as those with Windows Phone 7.

According to the Independent, WhatsApp’s advice to those who wanted to keep using the app was to “buy a newer phone”.

However, good news for BlackBerry and Nokia users – at least until mid-2017 – as WhatsApp said in an update that it will be “extending support for BlackBerry OS, BlackBerry 10, Nokia S40, and Nokia Symbian S60 until June 30, 2017” reportedly in response to complaints.

The company said in a blog post in February 2016: “This was a tough decision for us to make, but the right one in order to give people better ways to keep in touch with friends, family, and loved ones using WhatsApp.”

Older phone models tend to be popular in developing countries as they are usually sold at a cheaper price compared to the new models, and WhatsApp is an important app for communicating anywhere in the world – so the loss of the app may come as a blow to those who can’t afford a new handset.

You need to buy a new phone ????
WhatsApp to stop working on MILLIONS of phones – check if you’re affected … https://t.co/3LPPk8FIlK

However, the company does have valid reasons for wanting to stay up to date with newer operating systems, since it would allow WhatsApp to more deeply integrate encryption and other privacy settings to stop messages sent via the app from being read by anyone – including governments.

The Independent also reported that the move could allow the company to roll out new features quicker – rumor has it that a new feature this year will let users edit or even delete messages after they have been sent to the recipient.

Users who must still use older models may move to other messaging apps such as Telegram. Telegram touts itself as being one of the most safe and secure messaging apps – but leading security experts say this isn’t necessarily true.

*patiently waits for the next person claiming Telegram is a secure chat client* pic.twitter.com/4tyh7IMaJT

According to Gizmodo, the app doesn’t encrypt chats by default, meaning that users have to turn on an additional setting they might not necessarily know about.

Alternatively, there is Signal – an encrypted messaging and voice calling app which has been praised by The Intercept for security that surpasses WhatsApp and iMessage’s own systems.