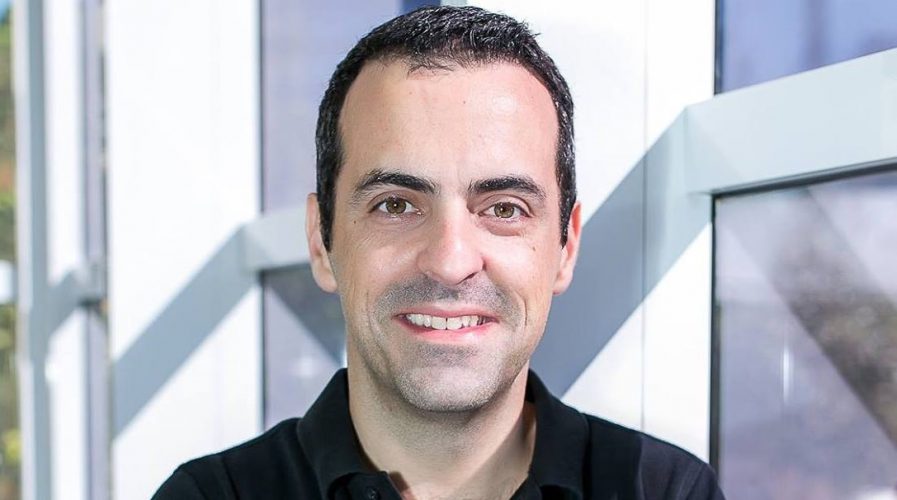 Xiaomi’s Hugo Barra resigns due to ‘homesickness’, leaves behind legacy of growth

THE start of 2017 has seen many high-profile HR shifts. While Tesla and Baidu gained new executives, Marissa Mayer has finally stepped down from the unraveling Yahoo empire. The latest news to send shock waves through the tech industry is the resignation of Hugo Barra from Xiaomi.

As reported by TechCrunch last week, Xiaomi has lost one of its top international executives as Barra was a key English-speaking spokesperson to the company and was responsible for taking the Chinese smartphone maker global.

The Next Web notes that Barra’s three-and-a-half year run has helped Xiaomi “become a formidable contender in the smartphone wars”. Poached in 2013 from Google, where he worked as the vice president of the Android mobile operating system, Barra’s time at Xiaomi has taken the brand to new heights. Since Barra was brought on board, Xiaomi has launched a myriad of products that, beyond phones, run the gamut of smart home appliances and home entertainment gear.

.@Xiaomi's Global VP @hbarra says goodbye to his "first baby" after 3.5 years on the post, returns to Silicon Valley pic.twitter.com/MagN0K0HD2

When Barra first joined Xiaomi, its business was limited to its home market but under his stewardship – the company has expanded to 20 new countries across Europe and the Asia-Pacific region, and also Mexico and Russia.

As the head of international expansion, Barra’s biggest contribution to Xiaomi’s global movements was perhaps growth in India. In 2016, Xiaomi reportedly reached US$1 billion in smartphone sales in the South Asian country, and it has been showing its dedication to the market ever since. Besides setting up a manufacturing unit in India, as per PM Narendra Modi’s ‘Make in India program,’ an IDC report also notes that Xiaomi has become a favored online smartphone brand there.

Barra cited “homesickness” as one of the key reasons for leaving Xiaomi and returning to Silicon Valley. In a personal statement via Facebook post, he said that living in such a “singular environment” has taken a “huge toll” on his life and has even begun to affect his health.

THANKS FOR A GREAT 3.5 YEARS, MI FANS — When Lei Jun and Bin Lin came to me nearly four years ago with the opportunity…

For me, @hbarra remains a man who redefined “executive interactions”. Had never seen someone more approachable and friendly before him

Taking over Barra’s post is senior vice president Xiang Wang, who was the former head of Qualcomm China where he led supply chain and intellectual property teams. As Barra was a well-respected and public figure in the global tech industry due to his time with Google, work with Android OS and contributions to taking Xiaomi global – Wang will have very large shoes to fill.