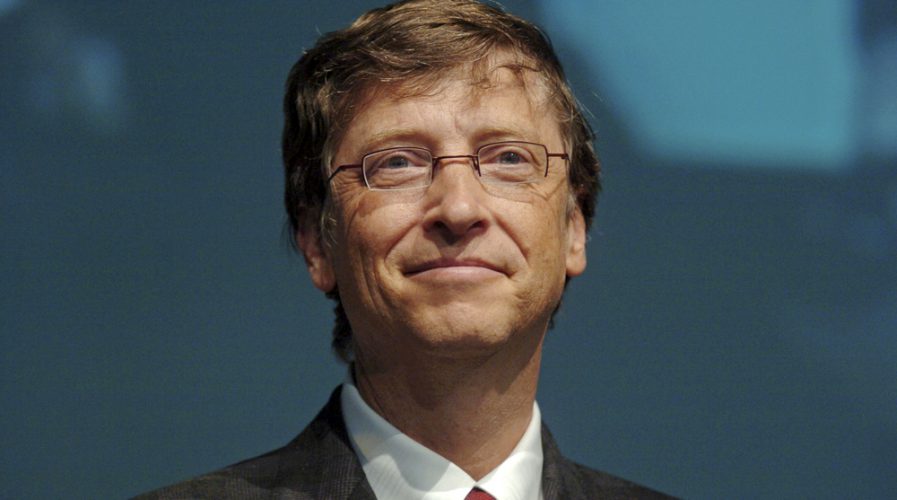 Bill Gates makes his debut on WeChat, will be used as a ‘personal blog’

BILL Gates is the latest celebrity to sign up to the popular WeChat app, a Chinese social media tool that allows 846 million customers to do everything from reading news to paying utilities bills to hailing a cab.

According to Mashable, Gates has signed up under the handle @gatesnotes, and will be using the messaging app as his “personal blog.”

His first post was a 30-second WeChat video greeting Chinese netizens to his account and encouraging them to “join the conversation.”

With a nihao greeting, and a sentence in Mandarin welcoming fans to his WeChat account, Gates said in English that the account is his personal blog, where he will share thoughts about the people he meets, the books he’s reading and his learnings.

Gates is the latest celebrity to be taking to China’s dominant social networking tool. Other star users include The Backstreet Boys, Selena Gomez and Adam Lambert who use the app to engage with Chinese fans as services like Facebook and Twitter remain blocked by China’s censors.

WeChat was launched in 2011 by Tencent Holdings Inc and is now China’s most popular social app. Originally intended as an instant chat service, WeChat has evolved into China’s dominant phone-based utility and social networking tool, where users can do everything from electronic payments to real-time map searches to investments.

Gates also has an account on Weibo, the microblogging site operated by Sina.com, with over 3 million followers. Physicist Stephen Hawking also signed up to Weibo last year, gaining a remarkable one million followers just six hours after launch.