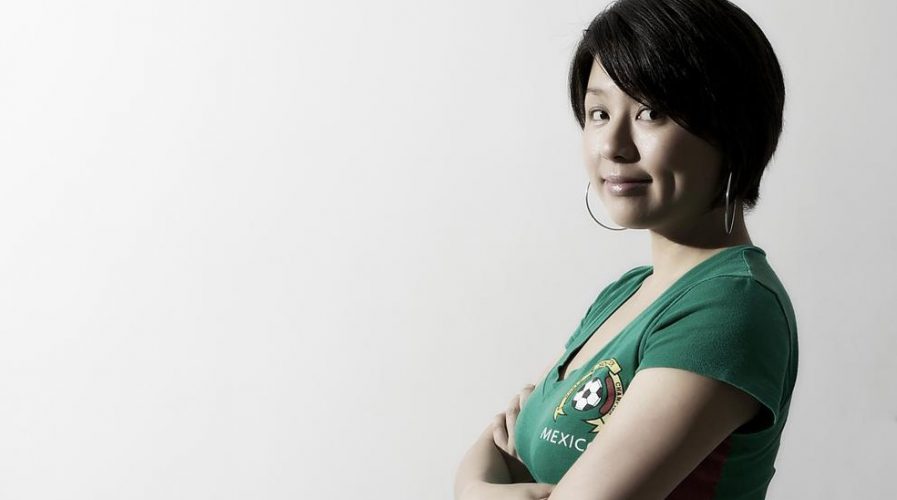 SILICON Valley’s 500 Startups has been building its brand in APAC, primarily through its Southeast Asia-based fund 500 Durians, but its investments in Greater China have hardly been the focus until now.

As reported by TechCrunch, the VC shop is refocusing efforts on the markets of Mainland China, Hong Kong and Taiwan, after hiring a new head of business for Greater China. Edith Yeung, who heads up the US$10 million ‘Mobile Collective’ fund for 500, will be taking up the post.

Although 500 Startups has made 35 investments in Greater China to date, it still doesn’t have an official setup and has been brokering all of its deals via funds such as 500 Durians and its Mobile Collective. Its China-focused efforts used to be led by Rui Ma who, according to LinkedIn, left 500 Startups in November to build her own early-stage tech investment platform for Silicon Valley.

Yeung said in an interview that 500 Startups, which has now reached an upwards of 1,000 investments across North America, Europe and Asia, “is thinking about” finally creating a China-dedicated fund. This likely has less to do with 500’s interest in backing startups in China and more on tax issues, which was seen in the proposed US$25 million India-focused fund which was put on hold for that reason.

Congrats to @edithyeung taking over as @500Startups China boss & opening up China market for our portfolio co's https://t.co/2GpyY72W2J

TechCrunch points out that Yeung will have her hands full helping 500 navigate China’s highly competitive venture landscape. It will likely be challenging for two reasons: Startups are likely more inclined to work with local investors considering the domestic market is already large enough, and VCs in China are operating large enough funds to be the sole investor. As 500’s average ticket size is typically US$200,000 (based on what we’ve seen in Southeast Asia), it usually seeks out other VCs to co-invest with.

It looks as though Yeung’s strategy will circumvent these two issues, as she plans on targeting startups that are looking to go global and leverage 500’s connections in the U.S. Another leverage that Yeung has with 500 is its massive portfolio of companies, which can be seen as a useful resource for startups to tap into. For example, Twilio, a 500 company, was one of 2016’s top tech IPOs. Instead of targeting startups that are only focused on the domestic market, Yeung’s edge in this game will be to bridge the gap between the US and Asia, work with companies that want to expand to China, and vice versa.