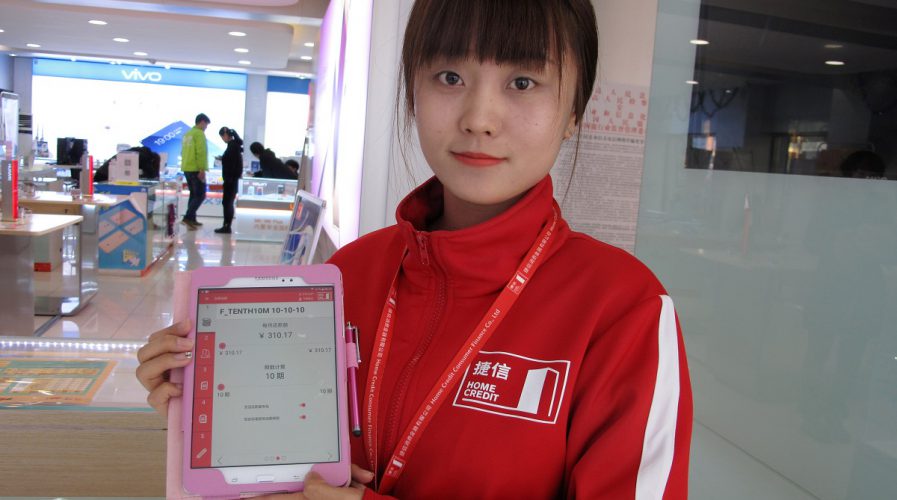 Jiao Zhiwen, a sales agent, displays the platform of Home Credit Consumer Finance with an electronic device at a store in Tianjin, China. Pic: Reuters

IN a mobile phone shop in Tianjin, northeast China, Jiao Zhiwen sells about 220,000 yuan (US$32,000) in small loans each month, one of hundreds of thousands of loans agents helping to fund the country’s unprecedented consumer spending spree.

Though seven in 10 customers have never financed a purchase before, most loans are processed in 25 minutes, with a basic ID check and proof of a bank account.

Jiao’s store on a busy commercial road, among furniture and enamel factories, is on the frontline of a consumer finance revolution in a country with a fast-growing borrowing culture, a government keen to boost spending, but still no provision for personal bankruptcy.

“They are factory workers, construction laborers and shop assistants,” Jiao says of her clients.

“They need to feel they should only dig a little money out of their pockets each month and not too much at one time.” 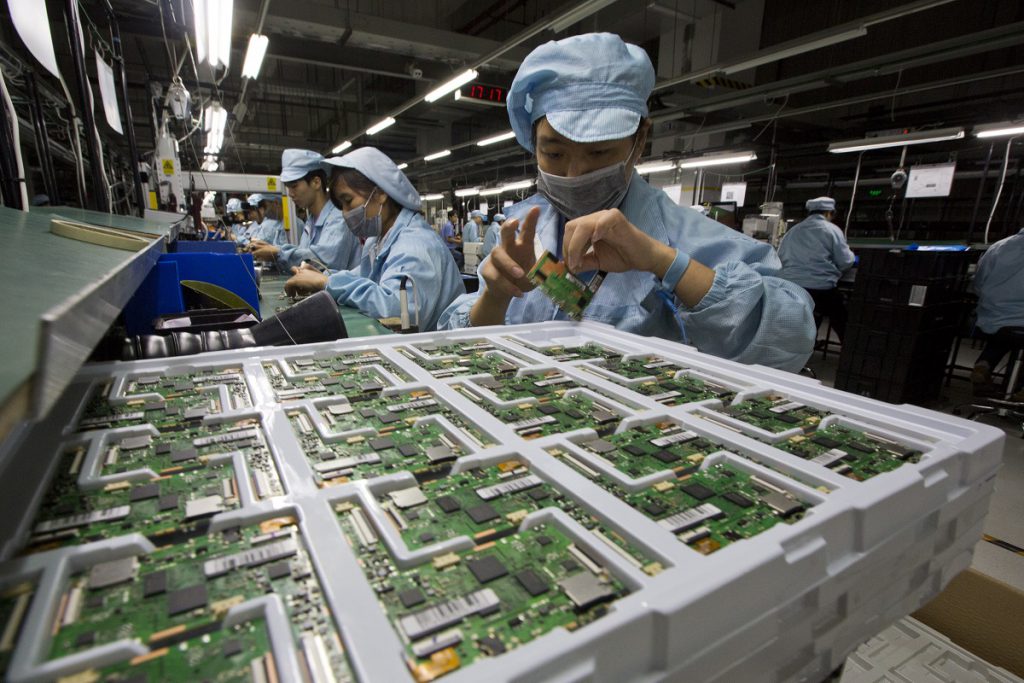 Beijing wants its high-saving population to have greater access to credit, so personal consumption can take over from industry and infrastructure spending as the key driver of growth.

Zhang Xiao, 22, a student at Shanghai University, embodies the change in attitudes, taking a 500 yuan loan to buy clothes over the Lunar New Year holiday.

“If, before, the price was quite high, I might just have chosen not to buy something. Now with this sort of loan I can buy first and only then have to think about paying the money back slowly.”

But in a country where credit records are scattered, most adults don’t have a borrowing history and collecting delinquent loans can be slow, the transition could usher in a wave of personal defaults.

For Home Credit and other nationally licensed consumer finance firms like Suning Consumer Finance Co, big data, as employed by Jiao on her tablet, is the answer – determining how much they can lend, to whom, and when.

“Our choice is either we can play it safe, have low risk, and approve only people with a good record or people we think can repay – or be more inclusive.” 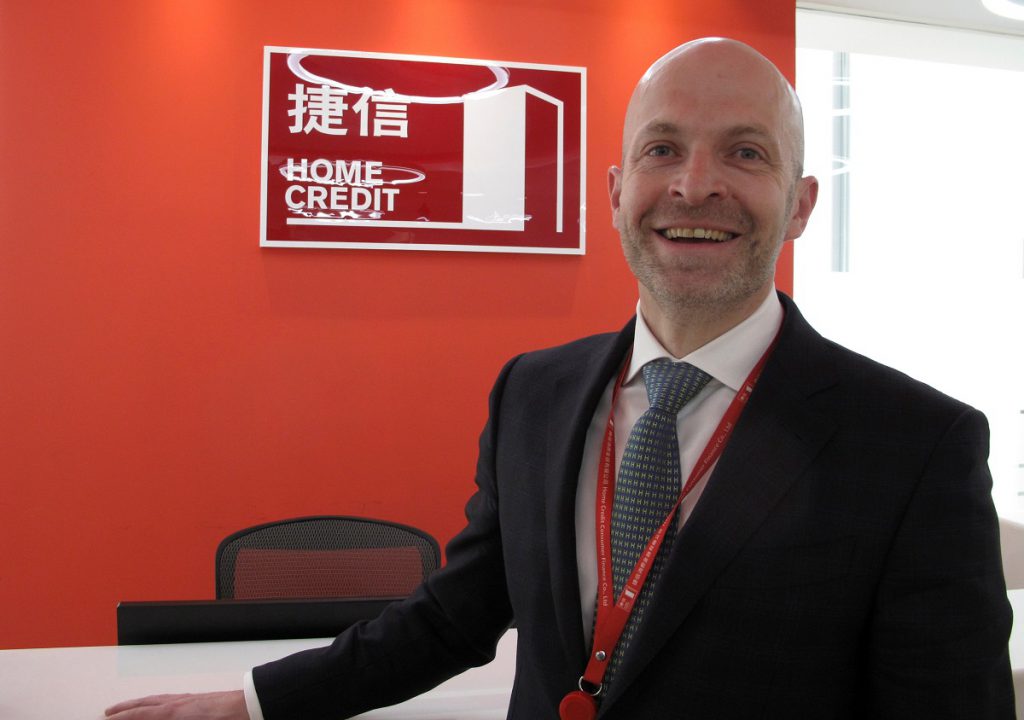 His bet is that as customers become wealthier, loans will become bigger and more profitable.

Judging by developments in emerging markets like Brazil and India, there are big risks in small loans.

Home Credit uses a scoring engine based on items from the predictable disposable income and age of the borrower, to the shop’s own history of bad credit to determine risk levels.

It also checks with the central bank’s own credit database to ensure applicants haven’t previously defaulted.

So far, the volume of bad loans has been limited, averaging 4.1 percent at the end of September for licensed firms. Home Credit says its “loss of sales” fell below 4 percent in November for POS loans, and slightly higher for cash loans.

But industry executives expect the figures to deteriorate at all firms as portfolios mature and coverage widens.

Nationwide, total outstanding consumer lending in 2016 reached 26.76 trillion yuan (US$3.9 trillion), up 282.5 percent on 2011, according to Euromonitor International, which is forecasting it could reach 35 trillion yuan by 2021.