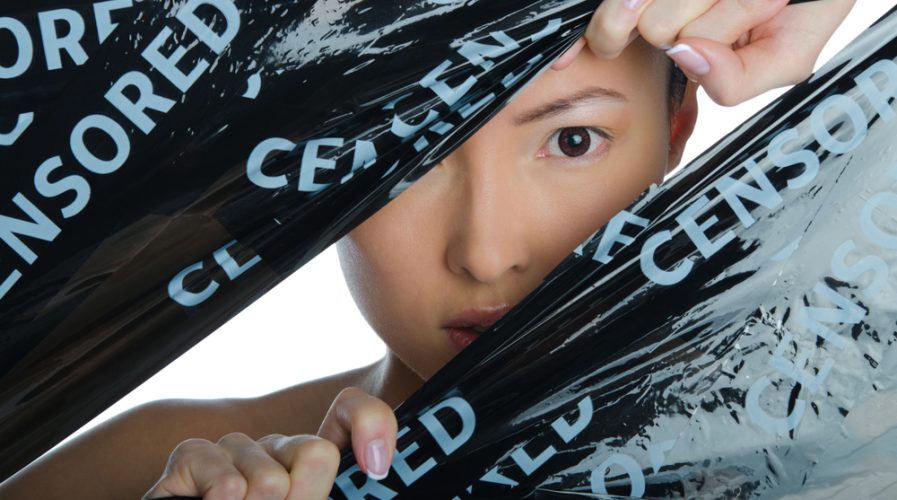 WEIBO, the Chinese version of Twitter, has put a ban on a prominent feminist group in the country for allegedly violating Chinese law, in what is being called an effort to shut down criticism of U.S. president Donald Trump.

The group – called the ‘Feminist Voice of China’ – had reportedly posted a Chinese translation of a Guardian article. The contents of the article included quotes and opinions from a group of U.S.-based feminist academics regarding the women’s marches that took place worldwide on January 21.

The marches were carried out the day after Trump’s inauguration as President of the United States, and his policies have been decried in the article as “aggressively misogynistic, homophobic, transphobice, and racist”. The article called for an “international strike against male violence and in defense of reproductive rights”, to take place on March 8.

Feminist Voice, one of main feminist accounts on Weibo, blocked for 30 days for publishing article on planned women's strike against Trump pic.twitter.com/wjx3mgqmj8

On Monday, Weibo reportedly sent ‘Feminist Voice’ a private message on the platform informing them that the account has been temporarily blocked for 30 days. The microblogging platform said the reason for the ban was “recent publications [that] violated the state’s relevant laws”.

Xiong Jing, an editor for the group, told Radio Free Asia that sources close to Weibo said the order came from the Cyberspace Administration of China, Beijing’s Internet watchdog.

Xiong was quoted saying: “We have had large numbers of posts deleted in the past, but this is the first time we have been completely prevented from posting.

“We are guessing that it’s because we sent out some tweets calling for a women’s strike action against Trump,” she added.

Online censorship is a normal occurrence in China, where the government monitors the goings-on of its citizens’ cyber lives very closely and with much interest. However, Chinese media have always been critical of Trump and his anti-China rhetoric – which begs the question, why are they censoring criticism of him now?

The Guardian reports that Beijing has been working to contain such ill feeling towards the U.S. president ever since an “extremely cordial” telephone call between him and Chinese president Xi Jinping took place earlier this month.

Last month, a propaganda order was leaked to the China Digital Times, calling for Chinese newsrooms to be more delicate with their coverage of Trump. It stated: “Any news about Trump must be handled carefully; unauthorized criticism of Trump’s words of actions is not allowed.”

More and more calls from netizens on Weibo to bring back Feminist Voice. pic.twitter.com/HX8TSEBi3x

Weibo complies with propaganda orders calling for censorship by logging and recording every post shared on the site, and can either make them unshareable or invisible. According to the Committee to Protect Journalists (CPJ), the government directives can sometimes clash with Weibo’s goal of maintaining user activity levels.

“Censorship brings down the activity level and drives users away because they are less able to engage,” said the CPJ. “If a Chinese Internet company does not follow government censorship orders closely, it runs the risk of being severely punished.”