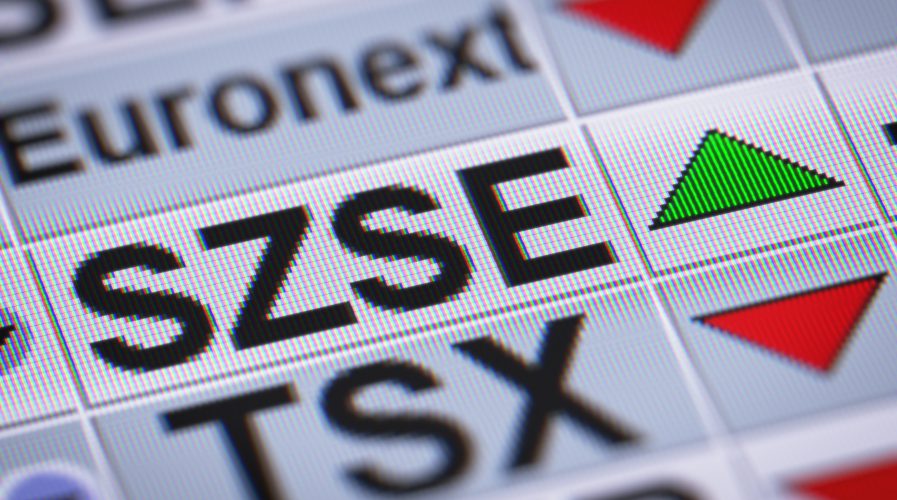 China’s largest tech companies may get shortcut to IPO approval

CHINA’S securities regulator is considering offering a shortcut for some of the country’s largest technology companies to list their shares, allowing them to jump a long queue of applicants and boost domestic bourses, according to six people with knowledge of the proposals.

Ant Financial, valued at US$60 billion at its most recent funding round last year, is expected to be one of 2017’s largest initial public offerings (IPOs). While Ant hasn’t specified a preferred listing venue, analysts and bankers have previously said the deal will likely take place in Hong Kong, given the queue in the mainland.

China has been losing out to the New York Stock Exchange (NYSE) and Nasdaq on key technology listings, so more IPOs at home could mean millions of yuan in revenue for Chinese investment banks, who dominate domestic stock issuance.

There are about 700 companies waiting for a green light from the China Securities Regulatory Commission (CSRC) to go public in Shanghai or Shenzhen.

Though the regulator has increased the pace of approvals in recent months, that still leaves a typical 18-month wait or longer before companies are able to raise funds, making the domestic market unattractive to fast-growing technology companies in need of funds to fuel their expansion.

In September the CSRC tweaked the rules to let companies in some impoverished Chinese regions skip the queue, sharply reducing the vetting period for those issuers.

In January, companies in the Xinjiang Uyghur Autonomous Region that borders Russia and Mongolia were among those benefiting from faster approvals.

The sources said the CSRC had held talks with the technology companies for months, but no final decision had yet been reached on whether to allow the faster approval.

Ant Financial, Zhong An and Qihoo declined to comment.

The CSRC has yet to reply to a request for comment.

Over recent years the United States has been a popular destination for listings by Chinese internet startups and software makers, given a larger pool of analysts familiar with the sector and fund managers used to investing in fast-growing companies who have yet to generate profits.

The US$25 billion record IPO of e-commerce giant Alibaba in New York in 2014 was a high-profile loss for mainland China and Hong Kong, where the company initially intended to list.

More recently, however, some Chinese companies have opted to quit New York and relist back home, where valuations are several times higher than in international markets.

Qihoo took its New York shares private in a US$9.3 billion deal last July and has said it wants to relist in China in due course.

By listing at home, Ant Financial, Zhong An and Qihoo would benefit from those high valuations, while also standing out because of their size compared with locally-listed peers. Domestic equity markets are dominated by massive state-owned enterprises (SOEs), including banks, real estate developers and conglomerates.

While there are almost 400 tech companies listed in Shenzhen and Shanghai, the vast majority are small firms, with an average valuation of $1.9 billion, dwarfed by the likes of Ant Financial.