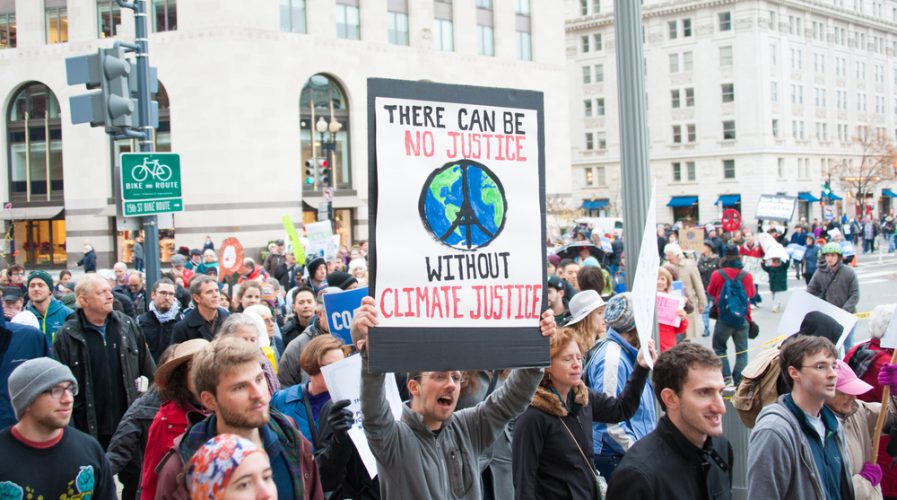 Climate change fight will be won or lost in cities, say experts

CITIES are on the frontline of the fight against climate change and will play a key role in limiting global temperature rise to 1.5 degrees Celsius above pre-industrial levels, a target governments agreed to aim for in the Paris climate change deal, officials and green experts said this week.

“Whether we win or lose, or (will) be able to really achieve that goal of 1.5C (2.7F) – that battle will be waged at the city level,” said Milag San Jose-Ballesteros, director for Southeast Asia and Oceania with C40, a network of over 80 cities representing some 600 million people.

Former New York City mayor Michael Bloomberg is the president of C40’s board of directors.

World temperatures hit a record high for the third year in a row in 2016, at around 1.1C higher than before the Industrial Revolution ushered in wide use of fossil fuels. They will likely rise by 3C or more by 2100 if current trends continue, many projections show.

"You can’t deny (climate change) or go around it so it’s important to engage visitors no matter what” https://t.co/2c3DQ2iDpV pic.twitter.com/xhRq15VRIF

Keeping global warming below 2C would limit the worst effects of sea-level rise, melting of Arctic sea ice, damage to coral reefs and acidification of oceans, according to the U.N.’s Intergovernmental Panel on Climate Change.

Cities are vital to that effort because of the sheer number of people living in them now – and those who will move there in coming decades, experts told a conference in northern Thailand on making East Asian cities safe, green and inclusive.

Around two-thirds of people on the planet are predicted to be city-dwellers by 2050, with developing countries in particular poised to see their urban populations soar

“Cities are (being) reinvented, re-imagined, redesigned. I think that’s where the future will be defined. It’s the seed of innovation and economic activity,” said San Jose-Ballesteros.

With the election of U.S. President Donald Trump, who has installed many climate change sceptics in his administration, scientists and environmentalists have expressed fears the U.S. government may exit the global climate action stage.

San Jose-Ballesteros, however, believes cities will forge ahead with their own path.

Individual U.S. states and cities have said they will continue with efforts to combat climate change, with California releasing new measures within minutes of Trump being sworn in.

Arif Dermawan, project coordinator at the environment agency in Malang, a large city in Indonesia’s East Java, said local governments are “very important” in the fight against climate change.

“We live there, the city belongs to us. It’s our community,” he said.

East Asian city officials at the two-day meeting – from Japan in the north, to the Philippines in the south – shone a spotlight on local action and co-operation between municipal governments and citizens.

That mobilization does not mean national governments don’t count, San Jose-Ballesteros said. Commitment at the national level is crucial to effectively address the problems caused by climate change because it has to be done on a massive scale, she said.

“But within their authority, initiatives and commitment, mayors will continue to do what they think will create a liveable and sustainable city,” she told the Thomson Reuters Foundation.

Many cities are already testing and promoting both high-tech and low-tech measures in response to pressures caused by rising temperatures, urbanisation and shifting demographics.

China is building infrastructure, including pavements and green roofs, that absorbs water like a sponge, and is using permeable bricks. South Korea has electric buses and smart bus stops with their own solar panels to power LED lights and information monitors.

One Japanese city hit by the 2011 tsunami created an “eco-town” housing estate whose micro-grid can provide power for up to a week after a natural disaster. 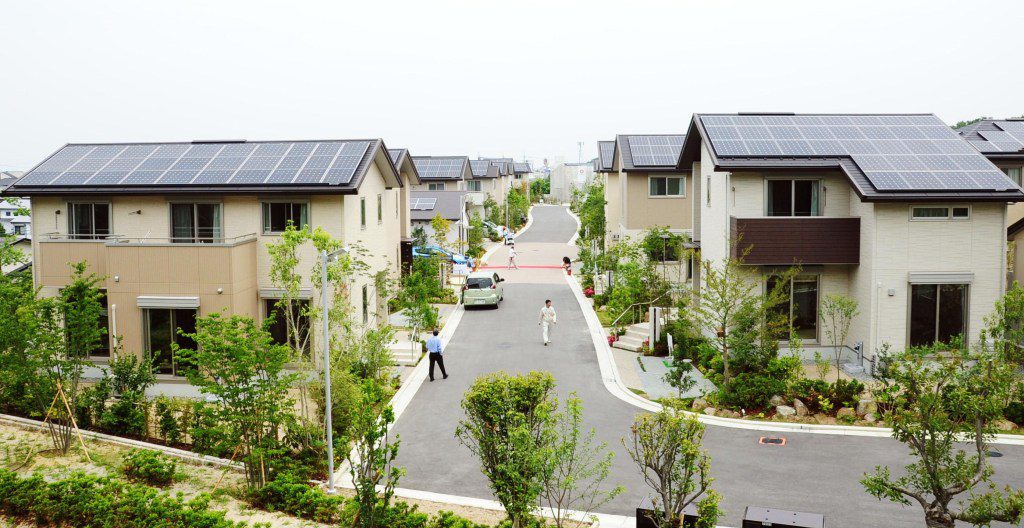 Meanwhile in Thailand, waste is being turned into wall hangings, paintings and other forms of art, and a young doctor in Indonesia has set up a health insurance scheme where members pay premiums by collecting garbage with recycling value.

Many of the region’s fast-growing cities expressed their desire for more green spaces, a well-connected public transport system, and efficient waste management and recycling.

“In the future, I want my city to (have) less private vehicles and keep the air clean, and be sustainable,” said Malang’s Dermawan. “I already feel climate change. When I was growing up, I used to wear a jumper or jacket every day. Now it is hot every single day.”

San Jose-Ballesteros said she was heartened by the fact that cities are today “on board” with the need to tackle climate change, and are taking practical steps.

“Now (they) are at the pilot stage, looking at replicating or scaling up their efforts,” she said. – Reuters, Thomson Reuters Foundation