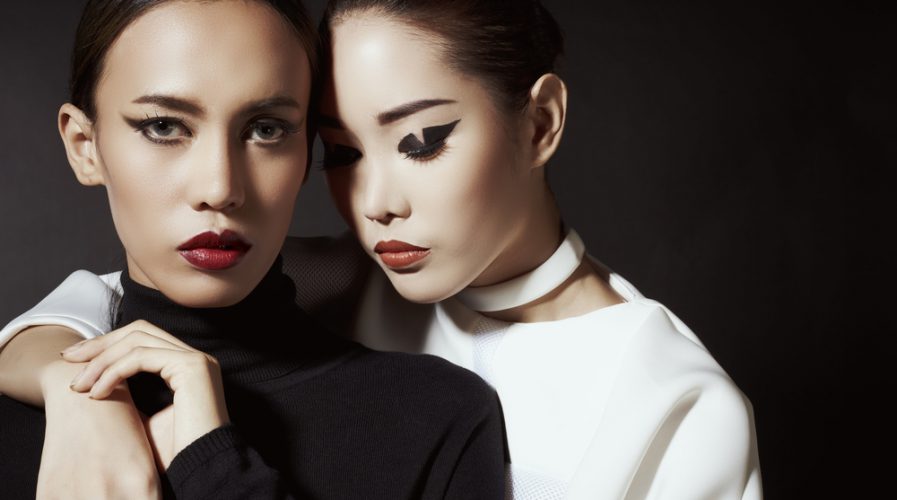 ONLINE boutique Zalora has been having a tough time in Southeast Asia, having let go of its business in Vietnam and Thailand in the middle of 2016, and now it seems that the e-store will be retreating from the Philippines and Indonesia.

According to a report by e27, the Philippines’ oldest conglomerate Ayala Corporation has bought a 49 percent stake in Zalora, giving it ownership over the e-retailer – which is the biggest of its kind in the Philippines.

Zalora, part of the Global Fashion Group (GFG), has over 1,000 brands and 120,000 products in the Philippines. Ayala Corporation’s ownership of the group has been marked as a portfolio diversification opportunity.

TRENDING NOW: Flat Mules
This trend is seen almost everywhere and we can see why. pic.twitter.com/wns8uBqTw7

GFG CEO Romain Voog said in a statement: “We are proud of how Zalora Philippines contributed to the development of e-commerce and fashion in the Philippines. This partnership with Ayala will allow us to further strengthen the leadership position of ZALORA Philippines, as we invest more into delivering the best online fashion shopping experience for Filipino consumers.”

Elsewhere, in Indonesia, TechCrunch reported that Zalora is currently in negotiations with MAP, a retail group that operates nearly 2,000 retail outlets in Indonesia, about an investment or acquisition. Being tied to Zalora would mean MAP now has the means to venture into e-commerce.

Not only is Southeast Asia the world’s fastest-growing Internet market, e-commerce in the region is also projected to grow four times faster than offline commerce.

The retail firm’s struggles have been attributed to disagreements with its parent company, GFG. Last year, one of Zalora’s co-founders Harry Markl and managing director Avni Pundir left the company because of internal tussles with GFG.