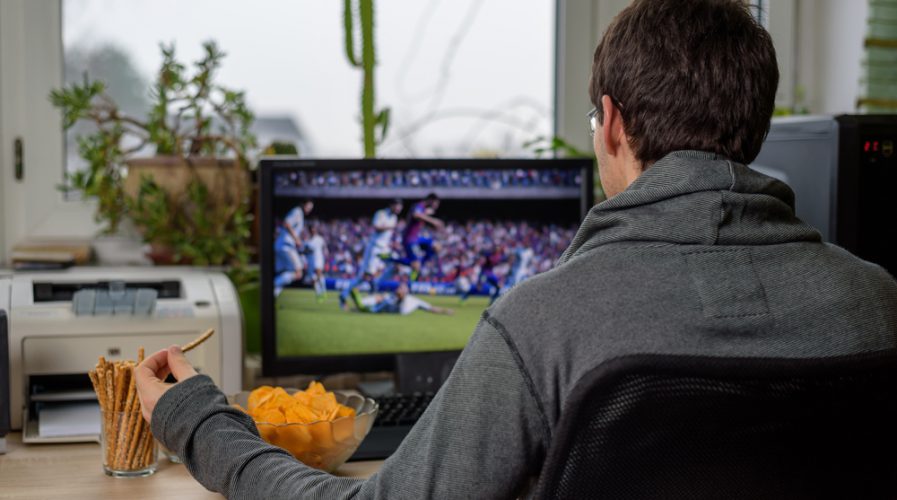 GAMERS in India could soon make a living from their hobby after Nazara Games announced it would invest US$20 million in a professional eSports league over the next five years.

The Mumbai-based mobile gaming company said the league will have two seasons a year and competitors will be selected through free and open online qualifier tournaments before being split into six teams. The league will include games like Counter Strike Global Offensive and DOTA (Defense of the Ancients) 2, and matches will be live streamed for fans to watch.

CEO Manish Agarwal told the Indian Express that the league would likely operate on a franchise basis like the Indian Premier League (IPL) cricket tournament, itself modeled on the way professional sports are organised in the US. Teams would get their money from sponsors and use his to pay players wages, which Agarwal said would represent a good living.

“We are targeting the 4 million people who are passionate about these games. They love to play 2-3 hours everyday and have their clans already, they are connected on the global network, aspire to play in the global leagues, follow the global gamers, and they already paying for that; they are paying for the items inside the games,” Agarwal told the Indian Express.

eSports have already taken off in Asian countries like South Korea and are becoming increasingly popular in Europe and the U.S. The global market generated revenues of US$500 million in 2016, according to a recent report from Deloitte, up 25 percent from about US$400 million in 2015.

“Asia-Pacific accounts for 44 percent of the audience and is the fastest growing region globally. Given, improving internet connectivity in India today, launching an eSports league seemed the perfect way to reach out to the large group of eSports enthusiasts in India,” Nitish Mittersain, founder and managing director of Nazara Games, said in a statement seen by VentureBeat.