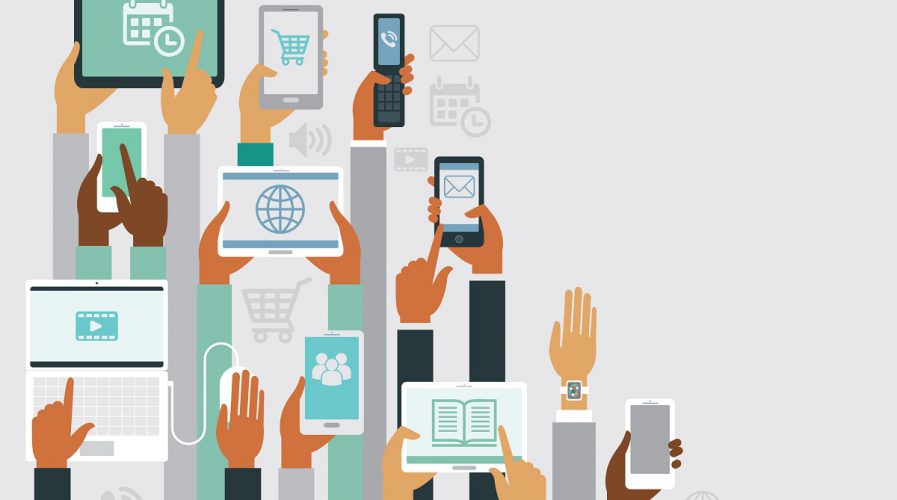 Digitization is the only way banks will be able to keep up with the current trends. Pic: Zubada/Shutterstock

India: Banks told to digitize or risk becoming obsolete due to fintech

BANKS need to go digital or become history in the face of the fintech revolution, the deputy governor of the Reserve Bank of India said.

Older institutions need to become more agile and innovative and should see the fintech ecosystem as an opportunity rather than a threat, SS Mundra told an audience in Mumbai yesterday. In particular he said the two camps need to collaborate to provide credit for the drastically under-served micro and small enterprise (MSME) sector.

“An estimate suggests that at present almost 93 percent of such (micro) units are outside the formal credit system. I think this segment, including the small enterprises, can benefit immensely from the collaboration between banks and the fintech players whereby their other payment records can form a basis for working (out) their credit worthiness,” Mundra said, according to Bloomberg Quint.

The government’s recent demonetization drive – where 500 and 1,000 rupee notes were removed from circulation to fight those hoarding cash to evade tax – could make this much easier as many of these smaller businesses have been forced to move to digital payments. This extra data could allow lenders to use data mining to establish their creditworthiness more easily, said Mundra.

Fintech firms with their nimbleness and regulatory freedom currently have some advantages, but they lack the big client base and trustworthiness of more established finance players have. They also do not have the capital to weather competition or experience in navigating the regulatory environment.

“In fact, on-the-ground market and customer knowledge and pre-existing client base of banks can be of immense value to fintech projects. In a nutshell, banks and fintech firms have different comparative advantages and a strategic collaborative partnership between the two would liberate them to focus on their respective core competencies and contribute to the innovation process,” said Mundra, according to The Hindu.