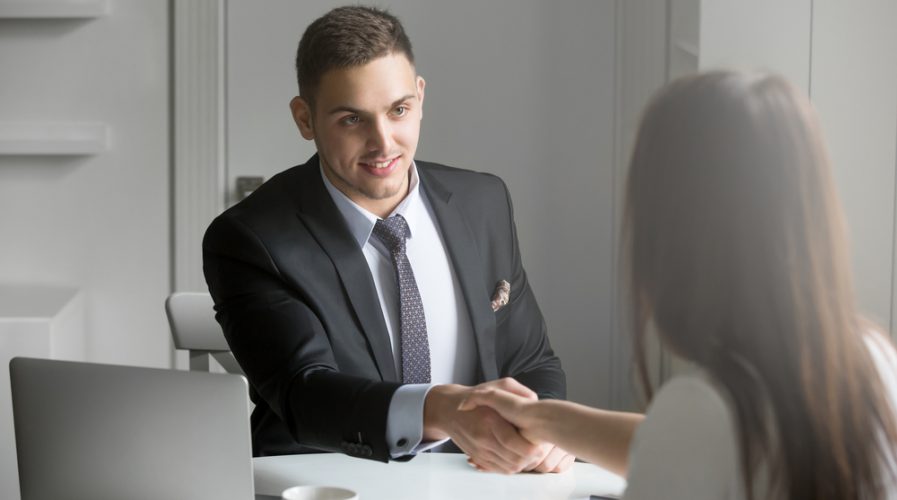 DEMAND for experts in emerging technologies such as artificial intelligence, Big Data and robotics has increased by up to 50 percent in India over the last year, according to headhunters and HR bosses.

Globalization and automation are putting pressure on more traditional IT roles in India, but at the same time opportunities at the cutting edge of technology are increasing rapidly, HR managers and executive search firms told The Economic Times.

While previously most of the high end tech jobs were in data analysis, the last year has seen demand broaden into new areas such as machine learning, automation, augmented reality and even drone technology.

“While low-skilled jobs will drop by 30 percent, automation is expected to increase the middle-skilled jobs by 8 percent and high-skilled recruitments will rise by 56 percent,” Debashis Patnaik, senior director of human resources at Dell EMC, told ET.

“Primarily, this talent pool is available in Bengaluru, New Delhi and, to some extent, Hyderabad. The majority of professionals hired are returning Indians from Silicon Valley and other mature global markets,” Nikhil Jaiswal, director of Michael Page India, told ET.

Demand for Experts in Robotics, Big Data up 50% in India. Emerging Tech is keyword while mature app services sink fast

But finding the talent to meet this demand isn’t always easy. According to Quartz, start-ups working in emerging fields are struggling to expand due to a dearth of skills related to robotics, machine learning, analytics, and automation as most engineering talent is geared towards IT services rather more innovation-focused fields.

“Forget getting people of our choice, we don’t even get applications when we advertise for positions for our AI team,” Tushar Chhabra, co-founder of IoT firm Cron Systems, told Quartz. “It’s as if people are scared of the words ‘artificial intelligence’.”