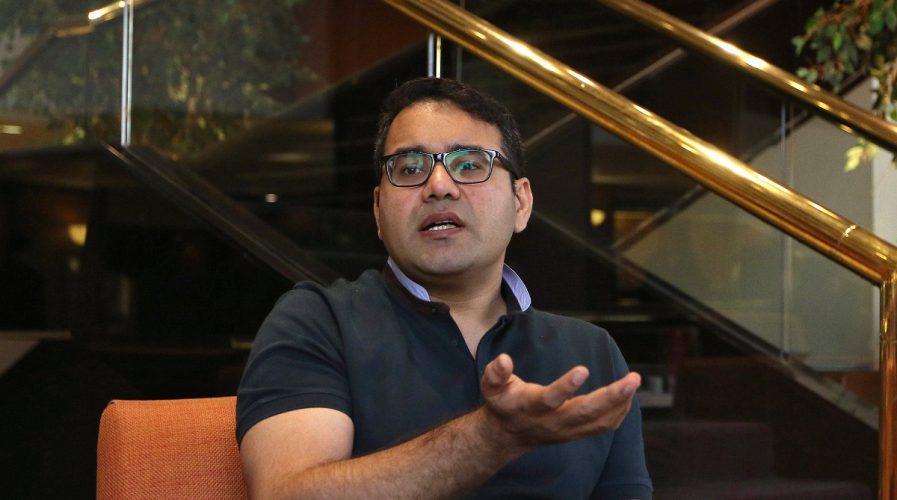 India: Snapdeal to lay off 600 staff, founders ditch salaries in pursuit of profitability

SNAPDEAL, India’s third largest e-commerce firm, will lay off 600 people in an effort to become profitable with more expected to follow.

Co-founders Kunal Bahl and Rohit Bansal will also forgo their salaries as part of the cost-cutting drive across the company’s various subsidiaries including its online marketplace Snapdeal, its logistics arm Vulcan and digital payments business FreeCharge, which employ a combined 8,000 people.

In an email to employees seen by The Financial Express, the pair said that the near endless supply of cash available in the early days of India’s e-commerce boom saw them overreach before they’d established a realistic business model.

SEE ALSO: India is one of the fastest-growing digital advertising markets globally – report

“We started growing our business much before the right economic model and market fit was figured out. We also started diversifying and starting new projects while we still hadn’t perfected the first or made it profitable,” the letter said.

“Ambition is critical, because that’s what motivates us to give our very best every single day – to achieve the undoable. However, a large amount of capital with ambition can be a potent mix that drives a company to defocus from its core.”

"We made strategic mistakes"
Yeah no shit, you spent 200 crore making a pink logo. #Snapdeal

About 10 days ago an email to employees seen by The Times of India had warned employees of forthcoming “tough decisions”. The same newspaper reported last Friday that the company was looking to cut wage costs by 60 percent and merge some of its major categories.

That’s not surprising, Satya D Sinha of recruitment and staffing firm Mancer Consulting told The Hindu, as wage costs at big e-commerce firms have gone beyond 55 percent rather the 30-35 percent that’s appropriate as they over-hired and overcompensated employees.

“They would have managed well had they not hired about 10,000 people. You don’t need that many people to run an e-commerce company,” an ex-employee, fired a few months ago, told the newspaper.