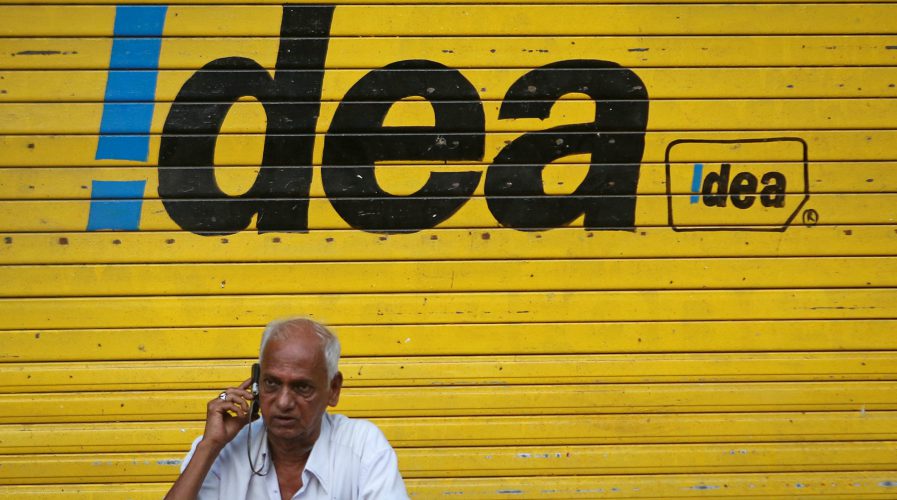 A MAJOR merger of Vodafone Group Plc. and Idea Cellular Ltd. looks set to change the landscape of India’s mobile-phone market in more ways than one.

Not only will the merger create the largest mobile operator in the country with 387 million subscribers and a 36 percent market share, but it looks likely to also offer up cheaper spectrum for its competitors.

According to a report by Credit Suisse, and reported by the Economic Times,  the Vodafone-Idea Cellular merged entity would need to dispose of nearly Rs 18,000 crore (US$2.7 billion) of excess spectrum for the mega consolidation deal to clear anti-trust hurdles.

“Anti-trust restrictions would require the Vodafone-Idea merged entity to let go (of) Rs 18,000 crore (US$2.6 billion) of excess spectrum, including over Rs 6,000 crore (US$893 million) of such airwaves in the premium 900 MHz band alone in Maharashtra, Gujarat, Kerala & Haryana,” the Credit Suisse report said.

SEE ALSO: India looks to catch up with the mobile world by adopting 5G

In order to combat the problem, Vodafone and Idea are weighing their options on excess airwaves, including selling or sharing them. It is expected that the two carriers will sell the spectrum at a lower price than originally purchased, Sunil Tirumalai and Viral Shah wrote in a statement issued on Feb 1.

Carriers need more spectrum – the frequencies that are used to transmit sound and data across the country – to improve service quality and extend coverage. The opportunity to acquire bandwidth at a discounted price will likely benefit competitors, including Bharti Airtel Ltd., the current largest wireless carrier.

India has a huge mobile-market with 11 mobile phone companies serving more than one billion subscriptions. But competition has been intense recently since Reliance Jio Infocomm’s entry into the market in September of last year.

Since Jio’s introduction, mobile providers have been struggling and it is this unease that is driving the need for mergers. Bharti Airtel reported a 55 percent fall in its third quarter net profit, its worst in four years, while Vodafone India, currently number two carrier, reported a 1.9 percent drop in service revenue in the December quarter. Third largest carrier, Idea, is slated to perform a lot worse, with some analysts estimating it to report its first ever net loss.