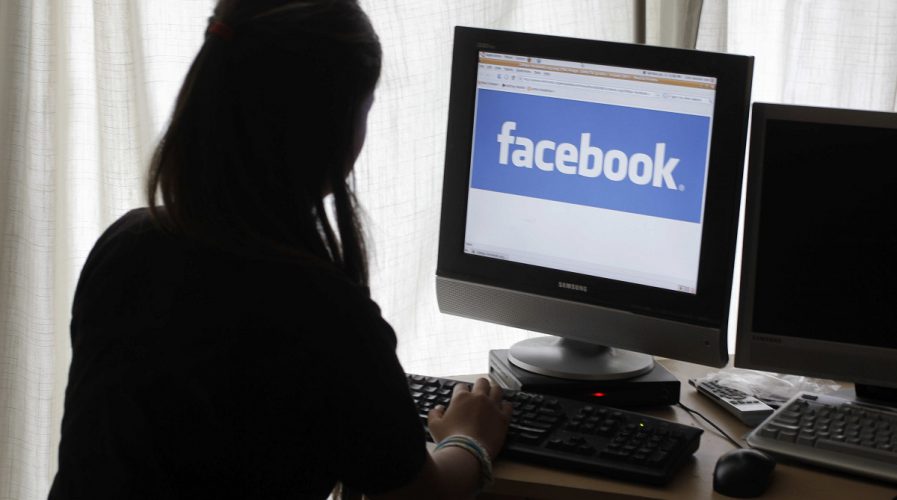 Facebook came under fire after the election of President Trump, singled out as the main disseminator for fake news. Source: AP

FACEBOOK should put more efforts into localizing by opening up an official office in Indonesia, says the Communications and Information Ministry in the country.

According to the Jakarta Post, a locally-based office will help Facebook deal with complaints regarding fake news and “negative content” in the country, as well as become knowledgeable in the country’s culture and habits.

Facebook’s head of global policy management, Monika Bickert, first heard the suggestion earlier this week during a meeting with Minister Rudiantara. He reportedly said that a local office would enable Facebook to respond more efficiently to complaints and work closely with the Indonesian government.

The ministry’s director general for applied informatics, Semuel Abrijani Pangerapan, was quoted saying: “The minister asked Facebook to step up its service agreement in Indonesia and suggested that a good way to ensure better quality service was to open up an official office here.

“This way, it will be able to familiarize itself with the Indonesian perspective and cultural context,” he added.

Facebook has an estimated 96 million users in Indonesia, one of its biggest markets in the world.

Indonesia was thrust into the spotlight lately as a spate of fake news stories involving politicians became the catalyst for tensions, resulting in three demonstrations where tens of thousands of people marched, and the trial of the governor of Jakarta.

TIME Magazine reported on how the governor, Basuki Tjahaja Purnama – known simply as Ahok – fell victim to memes and doctored videos that went viral across the country. Ahok was depicted in an edited video and transcript of a campaign speech as blaspheming against the Quran – a crime punishable by imprisonment.

Titi Anggraini, executive director of the Association for Elections and Democracy – a watchdog based in Jakarta – told TIME that fake news has become a “daily phenomenon” in the country, and has become more widespread than ever in the run-up to the city’s gubernatorial elections this year.

The Communications and Information Ministry is due to meet with Twitter on February 20 to discuss measures that can be taken to combat the distribution of fake news and negative content.

Noor Iza, a spokesperson for the ministry, praised Twitter for responding quicker towards the issue, and attributed their efficiency to the fact that Twitter has a local office in the country. “Therefore, it has an established understanding on what impacts the country negatively,” she said.