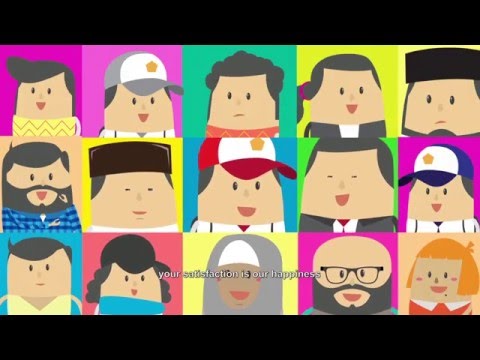 Indonesia: Online payment startup Kudo to be bought by Grab for over $100m

SOUTHEAST Asia’s ride-hailing giant Grab is expected to announce a deal to buy Kudo, an Indonesian online payment startup, for over US$100 million, according to a source reported by Reuters.

Reuters’ source added that the cost will be taken out of US$700 million that Grab has vowed to invest in Indonesia over the next four years. As the fourth most populous country in the world with 250 million people, Indonesia makes up Grab’s largest market in the region.

Kudo acts as a middle man to facilitate online transactions for Indonesian consumers, specifically those with no bank accounts and are located in small towns and cities. As of October 2016, only an estimated 35 percent of adults have bank accounts.

This deal will be funded from the $700 mn #Grab has promised to invest in #Indonesia over the next 4 years https://t.co/k2pYTMT2lq

Grab’s expected purchase of Kudo marks its first major acquisition, with it’s only other one being of a small Chinese ride-sharing startup called Youche in 2013, reports TechCrunch. The move will help Grab make its services available to more customers, and become increasingly competitive to take on rivals Uber and Go-Jek.

Grab President Ming Maa told TechCrunch in an interview recently that the company believes in the importance of developing Indonesia’s digital economy, and that this will require some creative solutions.

Last year, Singapore-based Grab also teamed up with Indonesian conglomerate Lippo Group to allow customers to use the former’s app to make payments at Lippo’s retail outlets across the country.

Grab, which was co-founded by Harvard Business School graduate Anthony Tan, raised US$750 million in a funding round last September, more than a month after Go-Jek received US$550 million from investors including KKR and Warburg Pincus.