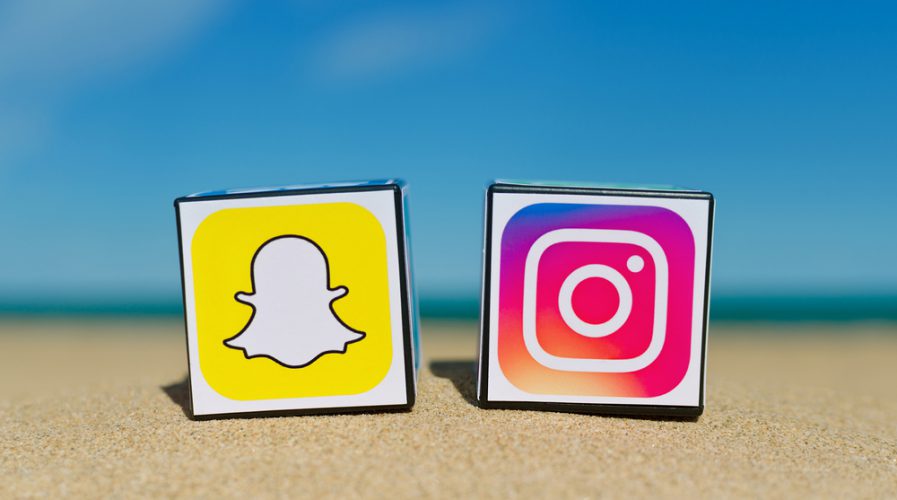 SNAPCHAT, pioneer of the ephemeral world of disappearing pictures and videos, has seen a decline in the usage of its Stories feature since picture-sharing app Instagram launched its own copycat feature, Instagram Stories.

According to a report by TechCrunch, industry professionals are reporting a steady rise in the number of people using Instagram Stories, as well as growing view counts and engagement-to-follower rates. Snapchat on the other hand is seeing fewer social media influencers, including celebrities, posting on its platform.

In May 2016, Snapchat was described by App Annie as “beyond impressive” as it topped the business intelligence firm’s monthly iOS download chart for the first time. In terms of number of monthly active users, Snapchat was closing in on Instagram’s territory at the time, and gained lots of attention for its growth and advertising opportunities.

However, the tables turned when Instagram announced Instagram Stories in August. TechCrunch says its source – a CEO of a social content production studio who declined to be names – revealed that Snapchat has been experiencing an average decline in views of 20 to 30 percent since its competitor came into being. Just two months after its launch, Instagram Stories hit 100 million daily active users.

The signs of Snapchat’s waning popularity have been floating around for some time now. The Next Web said Instagram had “out-innovated” Snapchat in their own game, by simplifying the interface and making it a more enjoyable experience for not just the younger generation of millennials, but for anyone and everyone who uses Instagram.

According to an August poll by comparison app Wishbone, 43 percent of over 30,000 people surveyed said they would delete Snapchat if Instagram adds filters to its Stories feature. In December, Instagram introduced Stickers, which allows users to overlay static emojis, location or time information, and festive decorations on their photos and videos.

Starting today, you can add stickers to your stories! ? https://t.co/JQgae1SSXk pic.twitter.com/hueVO0SW1N

There’s no information on whether or not the Stickers feature has proved a success among Instagram Stories users, but it’s most likely safe to say it hasn’t hurt the app’s popularity.

TechCrunch reports that Snapchat’s decision to remove its Auto-Advance feature in October could have contributed to its decline in views. The feature previously allows users to watch every Story in their list consecutively, but now users have to manually select Stories to pre-load and view.

Social talent agent Charlie Buffin told TechCrunch that the removal of this feature has had an effect on the “natural ‘binge-watching experience’ for consumers”. These factors are likely to reflect in Snapchat’s parent company, Snap Inc.’s initial public offering (IPO), which is expected in March.

Snap is hoping its IPO could value it at as much as US$25 billion, according to Reuters’ sources, and could be the biggest U.S. technology company IPO since Facebook Inc. in 2012. But the company’s value would probably be much, much higher if it weren’t for Instagram Stories.