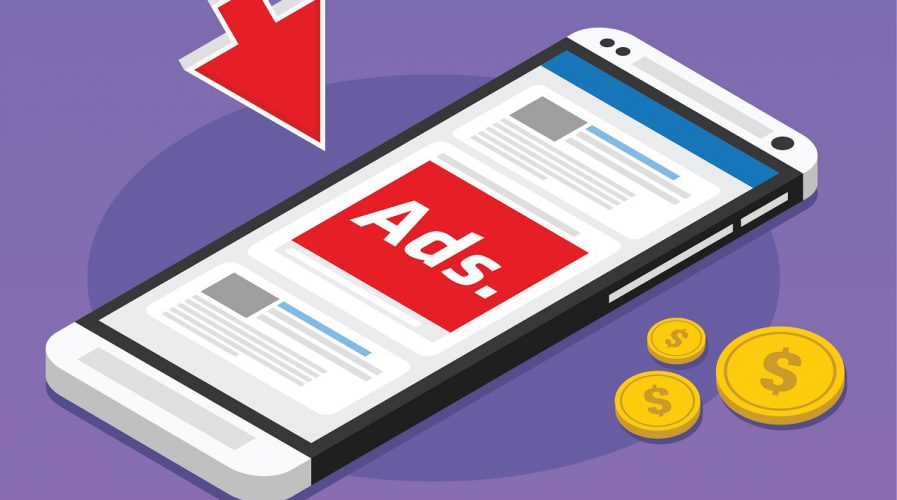 MOBILE advertising platform Taptica has announced a partnership with Japan’s Adinnovation, which they expect will help facilitate both the global reach of Japanese companies, as well as the entry of overseas companies into the country.

Japan is famously known for its aversion to risk-taking, whether it’s in business, politics, or even social issues. However, this self-isolating strategy has had some perks – its advertising industry has had to reinvent the wheel when it comes to ad technology.

In particular, the smartphone boom in the country has been fertile ground for new ad tech innovations, with the global mobile advertising revenues surging to US$49 billion in 2015. Year-on-year growth in the industry was led by Asia Pacific, which grew 69 percent between 2014 and 2015.

Taptica plans to leverage on this growth with Adinnovation, a specialized marketing company that provides app monetization services. The latter is a leader in Japan’s smartphone advertising industry, and specializes in mobile app marketing promotions, implementation, management, tracking, and media site monetization.

Hiromitsu Ishimori, President and CEO of Adinnovation, said in a statement: “We are pleased to partner with Taptica who boast strong advertisement distribution technology and development capabilities.

“We believe that we can expect further growth of the Japanese market with this partnership and the business expansion of Taptica’s solution. Also, the partnership it is set to facilitate the global expansion of Japanese companies and accelerate the entering of overseas companies into Japan.”

Hagai Tal, CEO of Taptica, added: “We are delighted to have entered into this partnership with Adinnovation, one of the leading agencies in the Japanese mobile marketing space. Japanese smartphone penetration is expected to continue to increase and the smartphone ad industry is expected to see exponential growth. This partnership will accelerate our brand awareness in Japan and help us lead the local market expansion.”