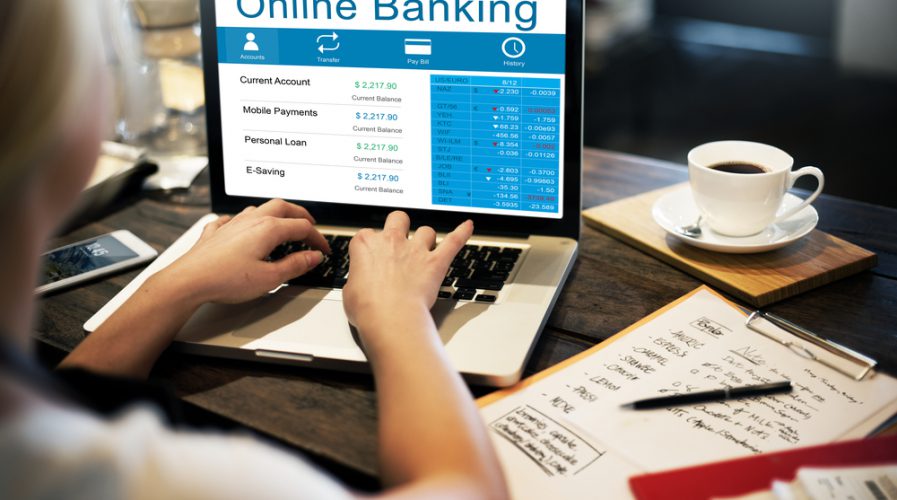 Thailand hopes to speed up its developments of online payment platforms and digital banking. Pic: Rawpixel.com/Shutterstock

FINTECH startups have lit a fire under one of Thailand’s largest banks by revenue, Kasikornbank Pcl, to get going with its new digital payments platform by the end of 2017 in an effort to stay on top of the fintech sector in the country.

Bloomberg reports that the Bangkok-based bank is currently in discussions with overseas fintech companies to develop the platform, and already has a separate collaborative partnership with Alipay, which belongs to Ant Financial.

In an interview with Bloomberg, Kattiya Indaravijaya, who is one of four presidents at Kasikornbank, she said there were a number of parties involved in the discussion.

She was quoted saying: “We can partner with fintechs. We have them provide a product to us and we provide it to the customer. There’s an opportunity for us to provide the service to the customer at a lower price.”

SEE ALSO: Thailand to prepare the way for widespread adoption of blockchain tech

Digital banking is quickly gaining ground in Southeast Asia, and Thailand is no exception. Thanks to a high rate of mobile penetration and digital update, Thailand’s financial services industry is expecting digital platforms to become a norm.

However, Thailand’s uptake of digital banking has been relatively low compared to other countries in the region, and fell behind South Korea, China, and Vietnam in McKinsey and Company’s 2014 “Digital Banking in Asia” report.

According to the Oxford Business Group, the Thai Banker’s Association in January 2016 announced a new five-year strategy that prioritized digitization and next-generation payment infrastructure. They have set a target of seeing between 50-60 percent of transactions become cashless by 2020.

Is Thailand ready to be a cashless society? #ecommerce #fintech https://t.co/K54gCkAElp

Collaborating with fintech startups is key for major banks in the country, as to do otherwise would surely mean huge disruptions in their business models.

Data from the Bank of Thailand shows that the value of transactions via mobile and Internet banking increased to 3.2 trillion baht (US$91 billion) in the six months before September 2016. However, Thais still prefer to deal in cash.