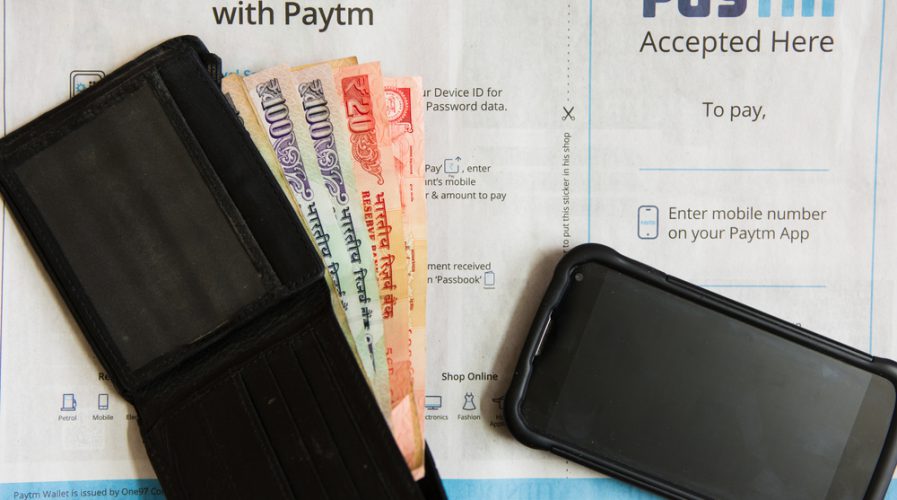 ALIBABA’S decisive move into the Indian e-commerce sector as the leader of a US$200 million investment in PayTM’s online marketplace has got commentators split.

The Chinese tech giant has refused to confirm the rumors, but according to The Economic Times’ sources, the deal values the marketplace at over £1 billion and the combined holdings of Alibaba and its payments affiliate Alipay would control more than 50 percent of the company.

Further reports from Business Standard this week suggested PayTM venture is already working on a deal to buy an in-house logistics firm once the Alibaba funding is announced. The Chinese firm’s entry into the Indian market would put it in direct competition with its primary rival Amazon on neutral ground.

The move is counterintuitive considering the recent slump in India’s e-commerce market, according to Firstpost’s consulting editor R Swaminathan. But the involvement of Alipay and SAIF Partners in the comparatively modest deal means Alibaba is not overexposed in this deal despite getting a controlling share and also being able to plug into PayTM’s hugely successful mobile wallet business.

The Economic Times adds that experts believe Alibaba’s experience in the business-to-business sector will stand them in good stead.

But Tech In Asia’s senior editor Sumit Chakraberty thinks Alibaba will struggle to replicate its victory over Amazon on its home turf in China. The Chinese company won’t be able to outspend its American rival and without government support Amazon’s superior customer service will see it triumph.

Financial analyst Nikhil Gupta also thinks the move could prove costly for Alibaba. “The Indian e-commerce market is a highly competitive arena and has caused billions of dollars in losses to many heavy hitters,” he writes in Seeking Alpha. “This investment will bring no gains to the company in the medium term, but heavy losses are entirely possible.”