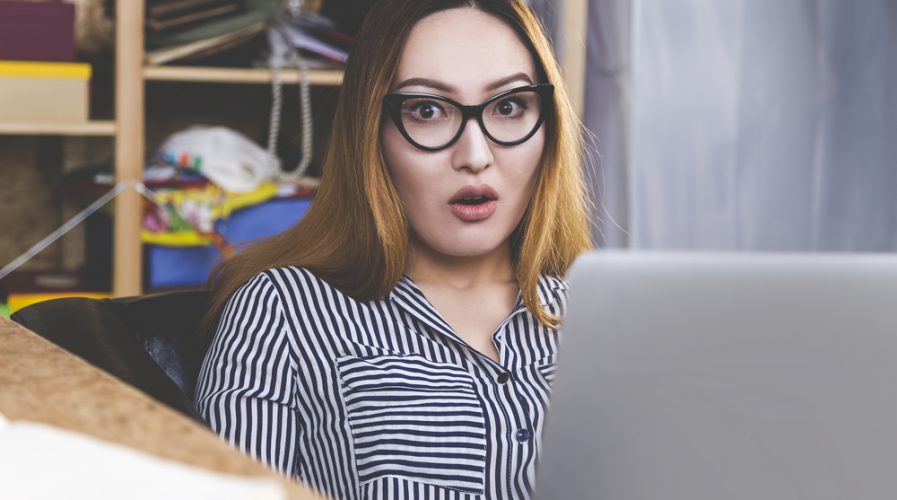 Nearly every household in S. Korea has access to Internet at eye-watering speeds

IN keeping with its status as the most connected country in the Asia Pacific region, South Korea has announced that 99.2 percent of its estimated 19 million households now have access to the Internet via optical LAN, xDSL, cable modem, mobile or otherwise.

A whopping 43.64 million people – 88.3 percent of the whole population over age 3 – are online. This up 3.2 percentage points from the previous year, according to statistics from the Korean government who last year conducted a nationwide survey and released their findings on Tuesday.

According to statistics portal Statista, the U.S. has only 286.94 million internet users.

Almost 99 percent of Korean Internet users go online at least once a week, spending an average of 14.3 hours a week – 0.6 hours longer than last year.

Some of these are so-called ‘silver surfers’ aged 60-plus. Over half of this age group are online, mostly using instant messaging.

Widespread use of the Internet in Korea has helped mobile-first startups in fintech and online on-demand services flourish in the country.

Social media and messengers are universally popular. A staggering 88.3 percent of web users aged 6 and over use a messenger service, and 99.2 percent of those use KakaoTalk, a local messenger.

SEE ALSO: As the Internet shifts to mobile, businesses should embrace a mobile-first approach

More than three-fourths of Internet users over the age of six use localization information like maps (67.3 percent) and navigation (59.7 percent).

Overall, Koreans have embraced the digital age wholeheartedly – doing everything online from shopping to banking, using the cloud, and ordering food and cosmetics online.

The country has the world’s fastest Internet speeds and is keen to be the first country with 5G capabilities.