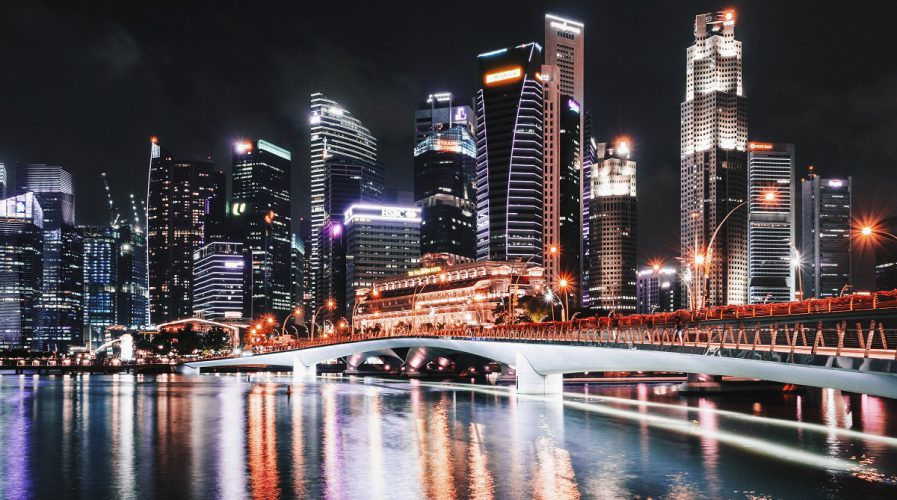 Singapore has a strong background in data center capacity, which is set to rise. Source: Unsplash

THE Singaporean government is considering loosening regulations for new and existing venture capitalist managers to make it easier to finance startup companies.

A new consultation paper published by the Monetary Authority of Singapore (MAS) on Wednesday suggests VC managers shouldn’t be subject to the same capital requirements and business conduct rules that currently apply to fund managers in general.

As reported by Bloomberg, in a statement MAS said it will instead focus primarily on fitness and propriety assessment, and retain regulatory powers to deal with “errant VC managers.”

Singapore is home to 153 venture capital firms, according to data provider Preqin. In 2016, the state saw record private equity and venture capital investments totalling US$3.5 billion, rising from US$2.2 billion the previous year, based on figures from Duff & Phelps.

The new proposed regulations follow a government initiative that seeks to make it easier to experiment with financial technology.

It is also part of a wider plant to implement recommendations from a top-level government appointed committee aimed at sustaining the city-state’s growth at an average of 2-3 percent annually.

The proposals include changing regulations so VC managers won’t need to have directors and representatives with at least five years of relevant experience in fund management.

Sameer Narula, Managing Partner of Singapore-based venture capital firm ACP, told Tech Wire Asia: “We believe the new regulations presented by MAS are a positive step in the right direction and we are supportive of what’s been proposed. Today’s MAS consultation paper on venture capital regulation could have far reaching implications on the way early stage investment is conducted in Singapore and around the region. For example, with no requirement to maintain base capital, it will be much easier for smaller fund managers to compete in the market – ultimately making it more competitive, and offering more funding options to early stage companies.

“The proposed regulatory regime will certainly level the playing field in terms of cost and complexity of operations and compliance. We are glad that fit and proper requirements are being maintained along with AML/KYC requirements to make sure that investors continue to enjoy the protection and transparency that they have under Singapore’s RFMC regime.

“We hope that, despite the easier entry requirements, new VC funds entering the ecosystem continue to maintain the high standards of diligence and risk management that sophisticated investors expect from Singapore based financial institutions.”

Base capital and risk-based capital requirements could also be removed and furthermore VC managers will not be required to provide independent valuation, internal audits and audited financial statements.

Other requirements, such as the annual submission of information on funds and the prevention of money laundering and financing of terrorism, will remain unchanged.

The proposals are under consultation until March 15.