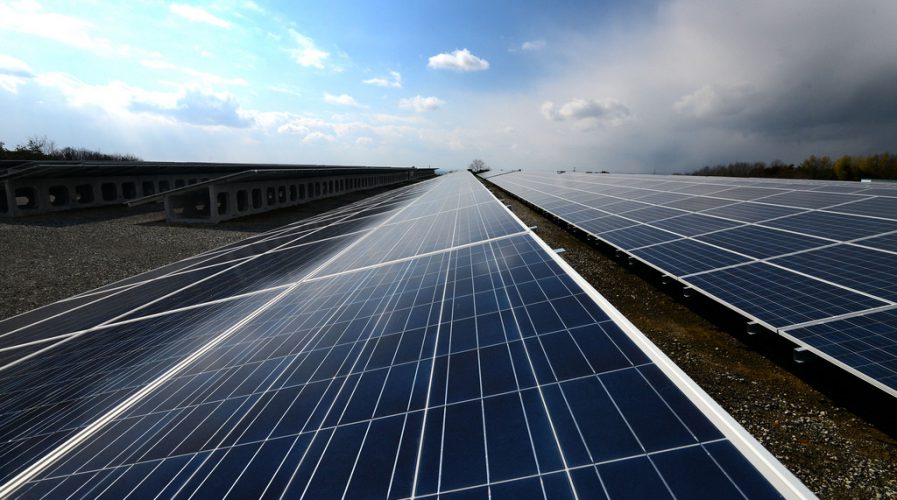 RENEWABLE energy development firm Equis Energy will be building two solar power plants in South Australia and Queensland for US$303 million (AU$400 million) – these will be the Singapore-based firm’s first investment in Australia.

According to Deal Street Asia, the two solar power plants – 100-megawatts each – will help Australia inch towards its goal of harnessing at least 20 percent of the nation’s power from renewable energy sources by 2020.

Equis Group Chief Executive David Russell said in a statement: “By developing the Tailem Bend Solar Project and Snowy Hydro diesel projects together, the combined system will have the capability of providing stable power any time of the day across the entire year.”

SEE ALSO: What Bill Gates’ clean energy fund means for the US and other Asian producers

Construction for the plants are due to start early this year. The South Australia plant, called the Tailem Bend Solar Project, is said to cost 40 percent less than current South Australian market prices, which will generate savings for consumers.